According to a recent report, Apple is planning on launching its first AR headset (augmented reality) in Q2 2022. The launch of the AR headset will mark a crucial “stepping stone” towards an Apple Glasses launch by 2025.

The current prototypes reportedly weigh between 200 grams and 300 grams. If the Cupertino tech giant manages to solve the significant technical problems then the final product weight will be reduced to 100-200 grams. 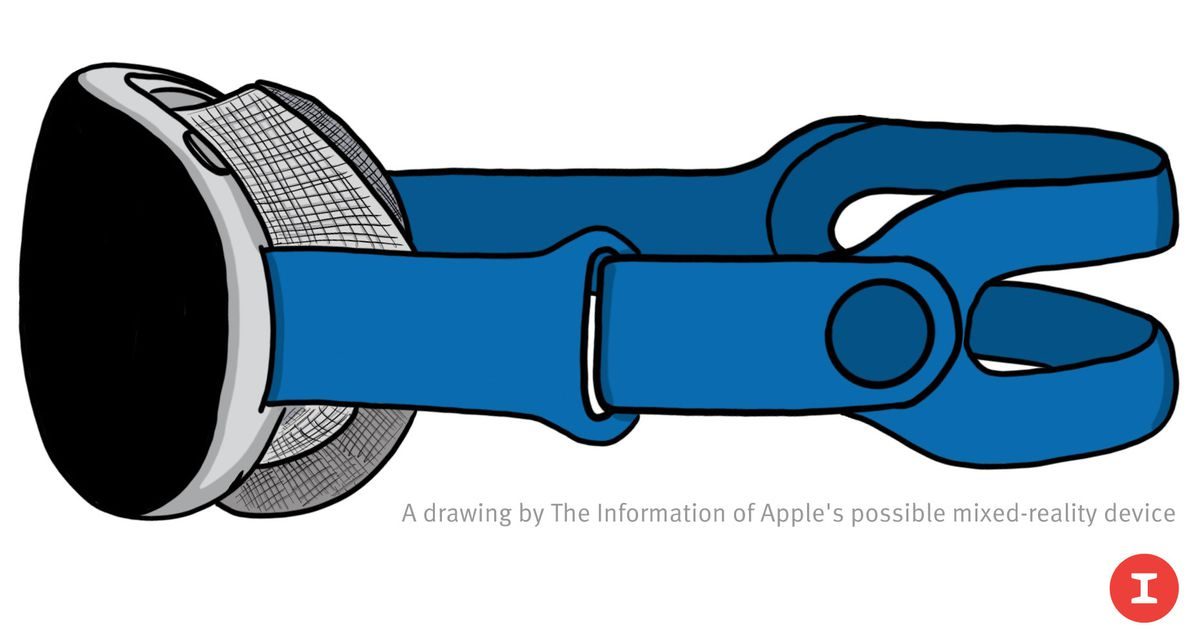 Apple AR headset will be launched in Q2 2022; Kuo reports

The AR and VR headsets are going to feature Sony micro-OLED displays and will consist of “independent computing power and storage.” This means that the headset will be able to run independently of an iPhone, and will be positioned more like a portable product rather than a mobile product.

Although Apple has been focusing on AR, we think the hardware specifications of this product can provide an immersive experience that is significantly better than existing VR products. We believe that Apple may highly integrate this helmet with video-related applications (e.g., Apple TV+, Apple Arcade, etc.) asone of the key selling points. 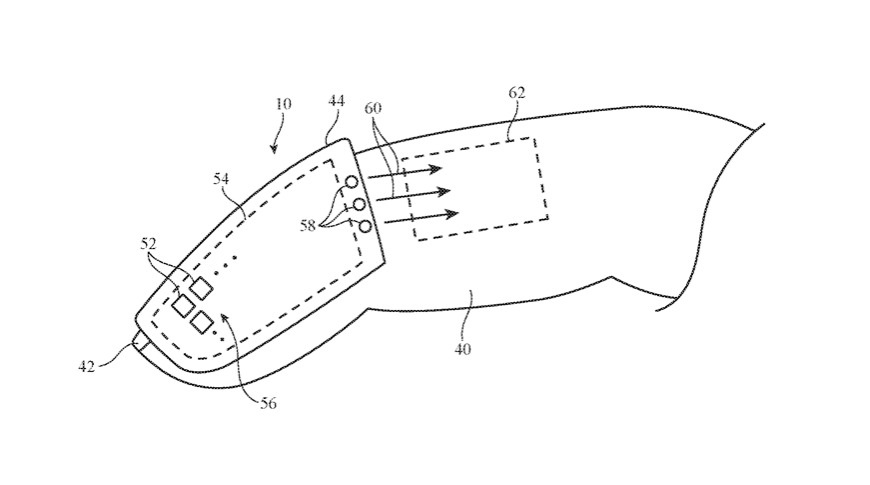 TF Securities analyst Ming-Chi Kuo has previously predicted that the AR headset will be officially priced at $1,000 and will feature 15 cameras. The first batch of the headset will primarily focus on delivering AR and VR experiences, the next-gen Apple Glass headset will highly focus on AR applications. The Cupertino tech giant is also expected to announce its Mixed Reality headset in 2021.

Kuo’s report also touches on iPhone 13 production, it appears that Genius Electronic Optical will be the exclusive supplier of wide-angle and telephoto camera lenses for the upcoming iPhone 13 lineup. Apple’s supplier for the exact same components, Largan, is believed to not have met Apple’s requirements and has been asked to temporarily halt component shipping.

Kuo believes that Genius will pick up the pieces and take advantage of this moment by ultimately being responsible for 65-70% of shipments for these lens components, which is up from the market consensus of a 40-50% share.