Pictures of the upcoming iPod Touch 3G and iPod Nano 5G have already been leaked online thanks to a third party iPod case maker as reported by CNET. The camera in the new iPod Touch is clearly visible but the dimensions and designs don’t look any different from the current gen iPod Touch. On the other hand, the iPod Nano shows a similar design to the current generation iPod Nano but with a few differences and a camera. It still looks as slim as ever. In a few hours the new iPods will be unveiled, so we’ll know for sure if these leaked pictures are 100% correct or not. 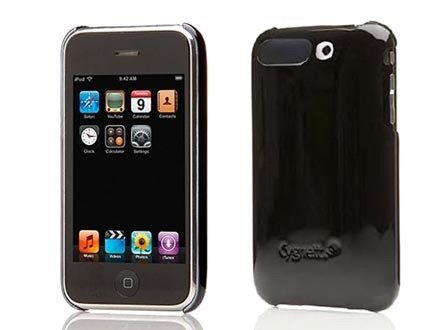 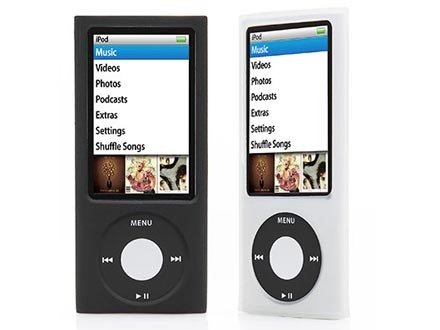