Mark the date above, because Apple might finally unveil the rumored new iPod Touch lineup with cameras on the 9th of September at the Rock and Roll event at the Yerba Buena Center for the Arts in San Francisco. But that’s not all, a new version of iTunes with social networking features is rumored to be in the works and could me launched at the event too. Let’s not forget Steve Jobs either, who might be making his comeback to the stage with a keynote. 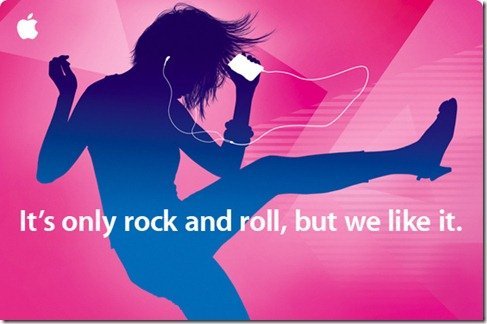 Here’s a quick round up of what to expect from the event (this includes rumors as well) :

No one really knows for sure what would be announced at the event, so we’ll just have to wait and see on the 9th of September.