Developers have created a new browser based App store, similar to cydia, but on the web.  If you are familiar with the Android Marketplace or the Amazon App Store, this new Lima App Store allows you to download and install via the web. With Cydia getting over a million hits a day, the jailbreak market is still going strong, leaving no doubt that this Lima App Store will be a success.  The store is not up yet, but developers are stating that it will be available soon. 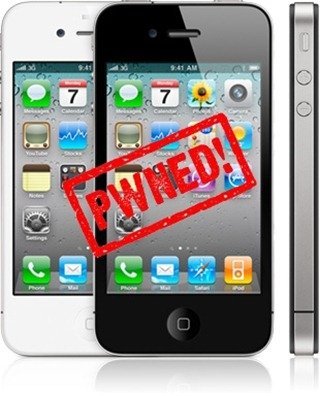 The store will serve the same basic function as Cydia. It will allow developers to put apps up for sale, and allow users to download and install them. The new browser based app store gives users the option of backing up their apps online, freeing users from using software such as XBackup locally.

So if you have already jailbroken your device, then you are ready for the new store.  Stay tuned here for when it is released and for up to date news.  See the video below for an explanation and demo of Lima: