Users have started to receive their new m1 iPad Pro models and we are getting to know the devices’ performance and experience. YouTuber Created Tech put the new tablet through gaming tested by to judge how M1 chip performs and delivers the gaming experience.

He played the Call of Duty Mobile game on it to test the device’s graphics, speed, resolution, battery, and especially thermal (heating condition). The 2020 iPad Pro is said that heated immensely after 30 minutes of gameplay and used to become hard to hold. But at the end of this test, he was surprised and impressed. 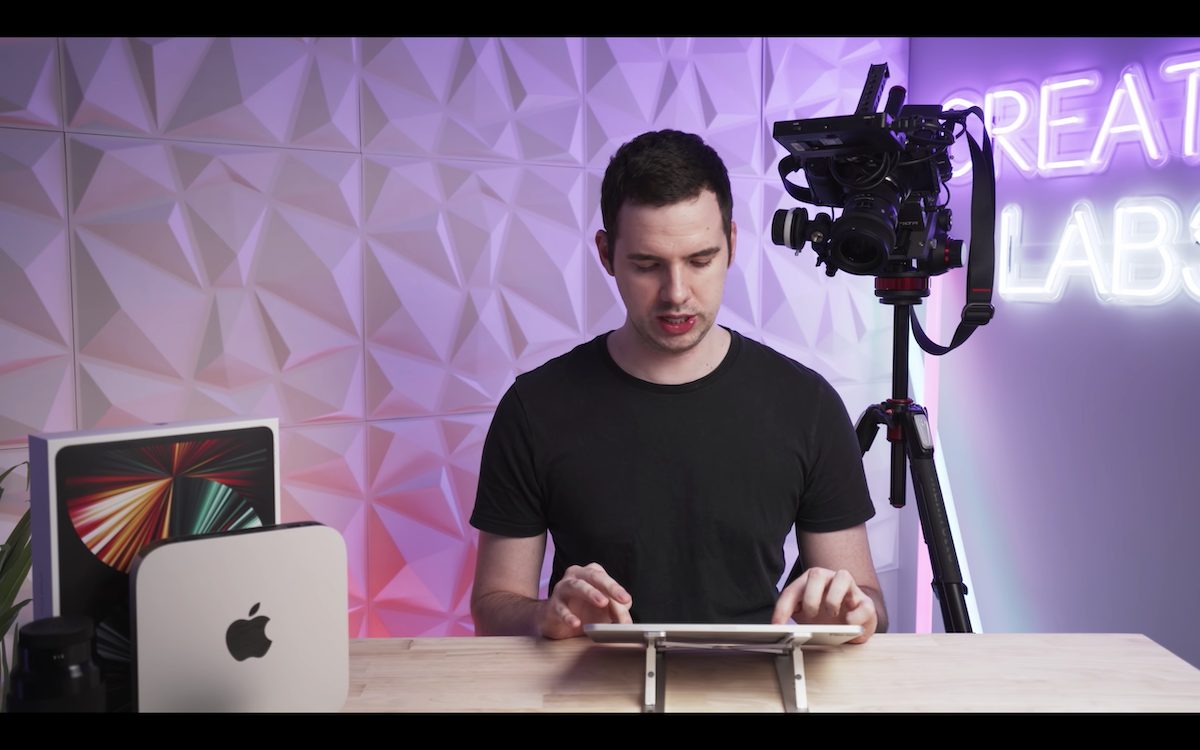 The major difference between the two newly launched M1 iPad Pro models is the display. The 12.9-inch variant has a mini-LED display called Retina Liquid XDR display and the 11-inch variant has the same Retina Liquid (LED) display as the previous models. The new mini-LED display delivers 2732-by-2048 resolution at 264 PPI, a much higher, resolution than the LED display at 2388-by-1668 resolution at 264 PPI which will automatically make colors sharper, screen brighter to elevate user experience. With that said, YouTube did not mention which model he used for testing. Here are the details and results of the test.

With most settings on max like brightness, Bluetooth, WiFi, and 85% battery on the iPad and selected very high graphics and frame rate, bloom, real-time shooting, and ragdoll on the game, YouTuber @Created Tech played Call of Duty Mobile for 20 minutes on the M1 iPad Pro to test its performance and heat. 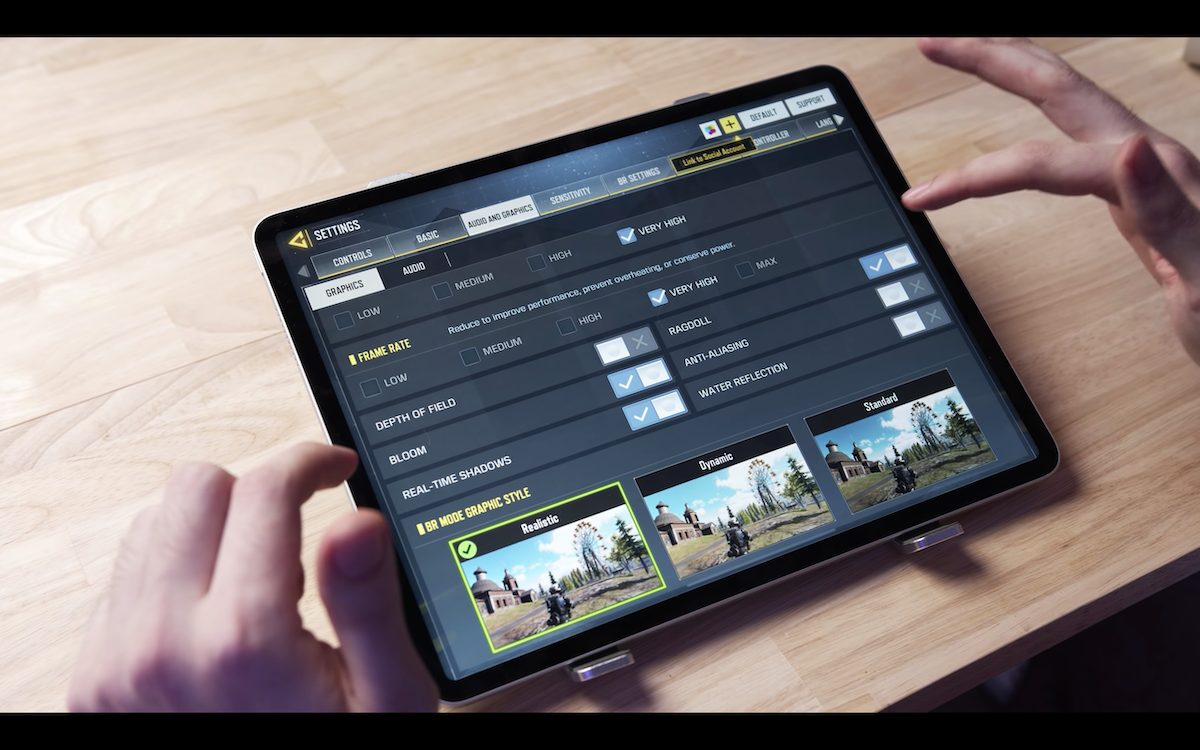 The result reveals that the loading time of the game was very impressive, and with really smooth frames, almost 60fps gameplay. There were no issues in moving around and shooting which delivered glitch-free gameplay. 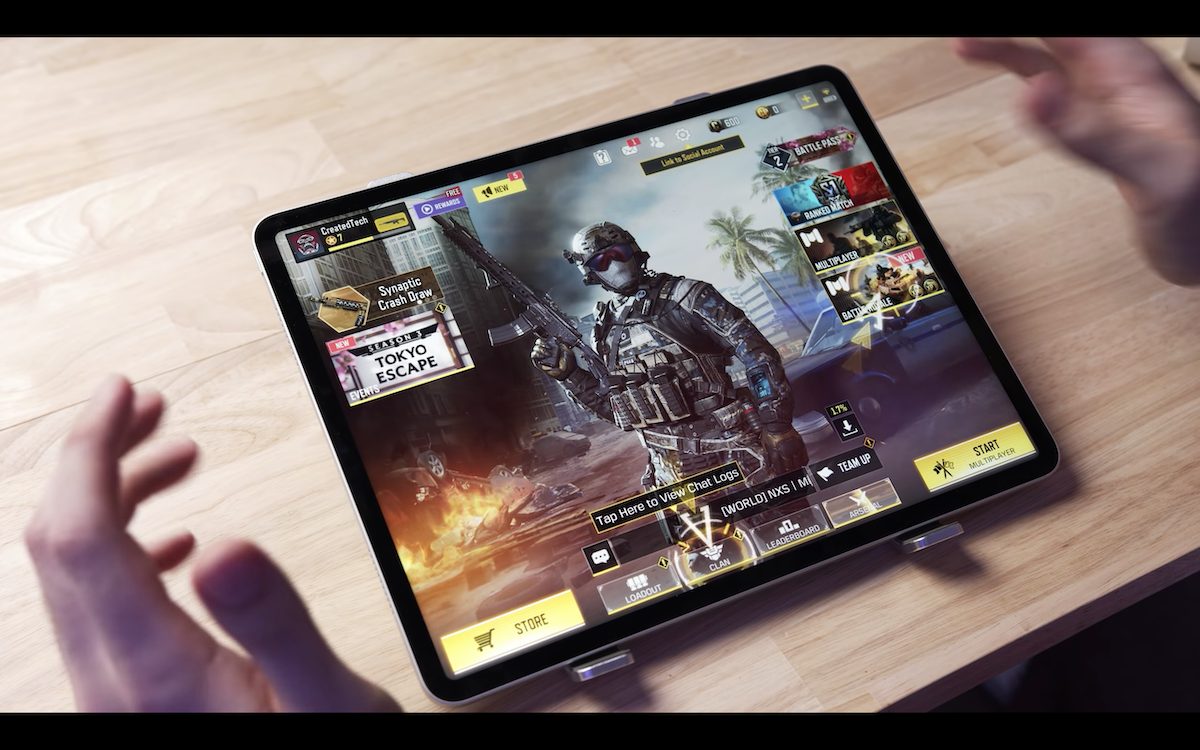 In the end, the iPad got the YouTuber’s seal of approval as it made the game extremely enjoyable on the device.

I am going to give this one a Created Tech tick of approval for now because i think playing this game is going to be very enjoyable and easy now on this M1 iPad, even in comparison to the previous A14 generation iPad.

In terms of battery life, we are up to 76% battery life. That is under 10% of battery for 20 to 25 minutes of gameplay with the brightness set to 100 percent, also running on WiFi, and Bluetooth enabled.