Apple is rumored to debut a new Mac mini with upgraded internals at its “Peek Performance” event on March 8. While users are patiently waiting for a redesigned model this year, a YouTuber managed to modify the current M1 Mac mini to become 78% smaller and feature MagSafe. 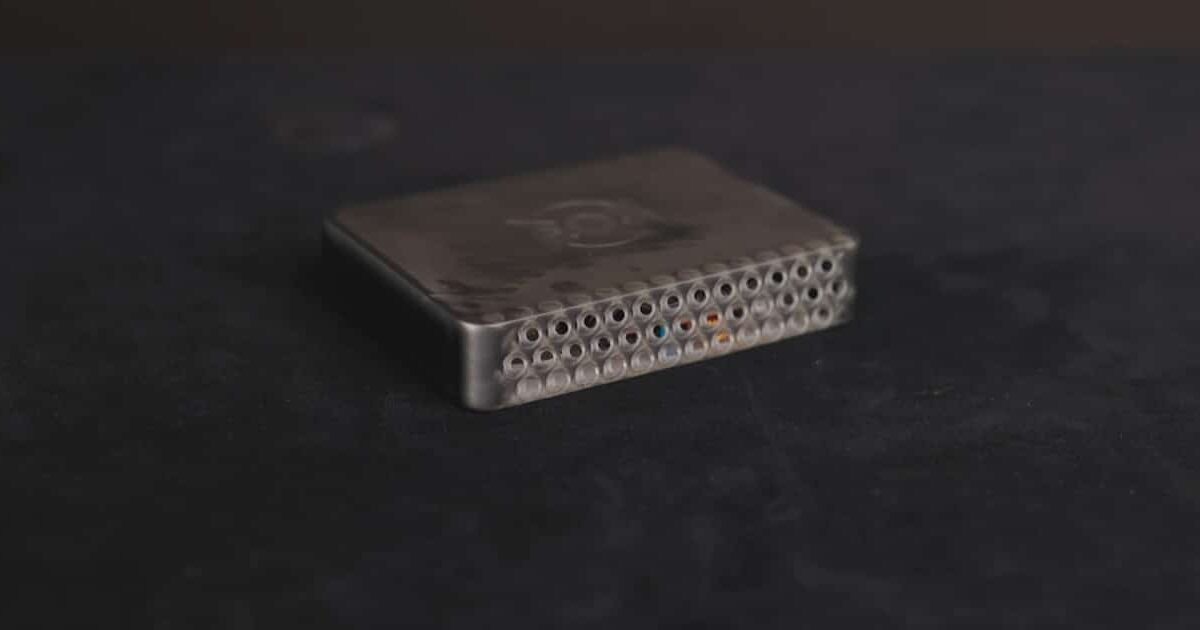 Introduced in November 2021, the M1 Mac mini features the same unibody design Apple has used since 2010. Teardowns of the device revealed that it contains a significant amount of empty space since the unibody design was initially made for Intel processors, whereas the M1 chip is much smaller and thermally efficient. Therefore, it does not require the same design.

YouTuber Quinn Nelson from Snazzy Labs took it upon himself to reduce the size of the M1 Mac mini as much as possible by rearranging the internals and creating a new casing. Nelson also made use of MagSafe technology. 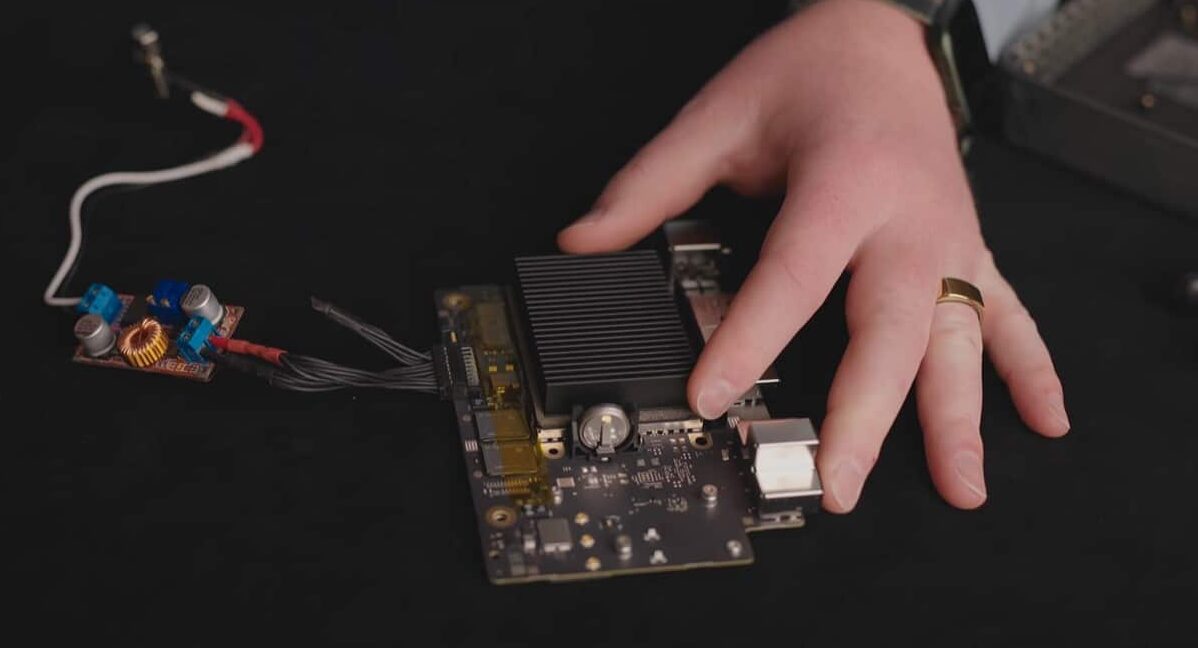 Nelson replaced the 150W power supply of the device with an external 65W Microsoft Surface power supply and added a MagSafe 2 connector. It connects to a DC voltage regulator which leads the current to the logic board of the Mac mini.

The YouTuber then created a new casing for the M1 Mac mini using a 3D printer with a “cheese grater” design from the 2019 Mac Pro for thermal efficiency. The antennae and the power button were moved to the new enclosure as well. The fan was removed.

Despite the Mac mini’s internals being in a much smaller casing with no fan, Nelson noticed no change in performance. The device offered the same performance virtually and the benchmarks did not show a significant change. 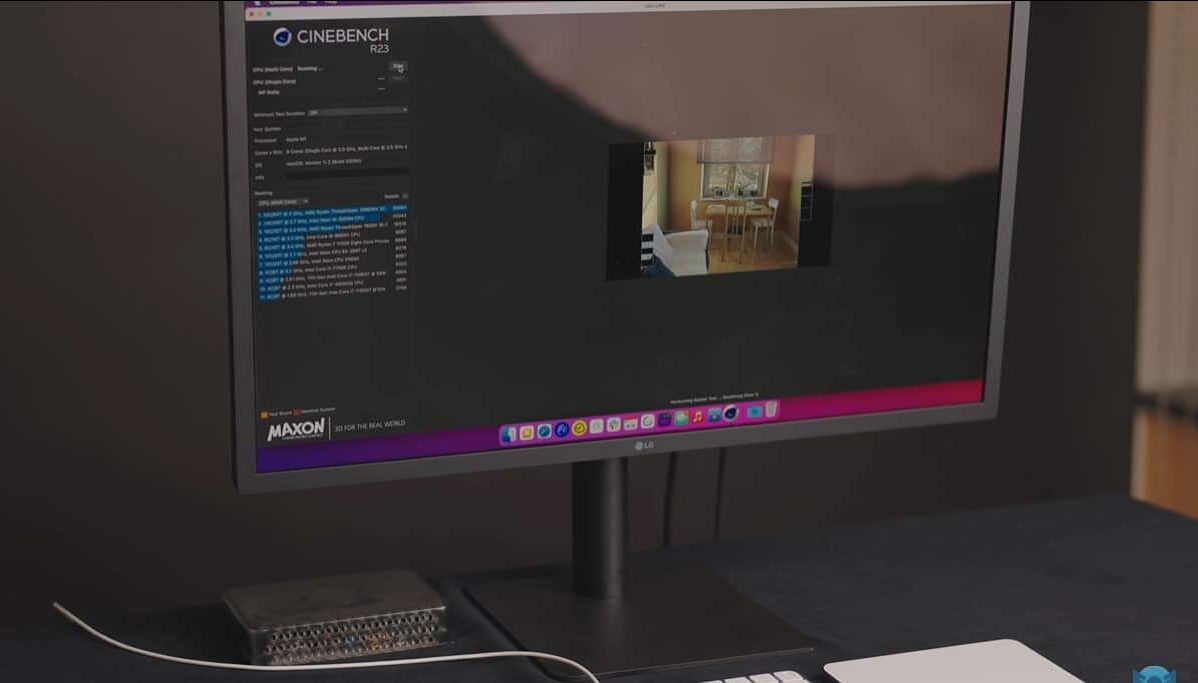 As per a previous report from Bloomberg’s Mark Gurman, Apple is planning to replace its current high-end Intel Mac mini with a new M1X chip-powered Mac mini at its upcoming special event. The new Mac mini will be geared towards professional users that require additional horsepower and will feature a new design and additional ports.

Serial leaker Jon Prosser has previously claimed that the device will feature a new external chassis with a “plexiglass-like” reflective surface on the top, in an aluminum enclosure. The device will also have a number of ports available including Ethernet, HDMI out, four USB4/Thunderbolt 3 ports, two USB-A ports. Along with a next-generation Apple Silicon chip with 8 high-performance cores and 2 efficiency cores. The device will also support up to 64GB of RAM.

Check out the full video down below: