During a time when M1 Macs are getting praises from all corners of the Internet, new users have been reporting strange issues with reinstalling macOS Big Sur on the new Apple Silicon MacBook Pro, MacBook Air, and Mac mini. Users who have tried to book into recovery have been left with non-functional Macs with the following error message: An error occurred preparing the update. Failed to personalize the software update. 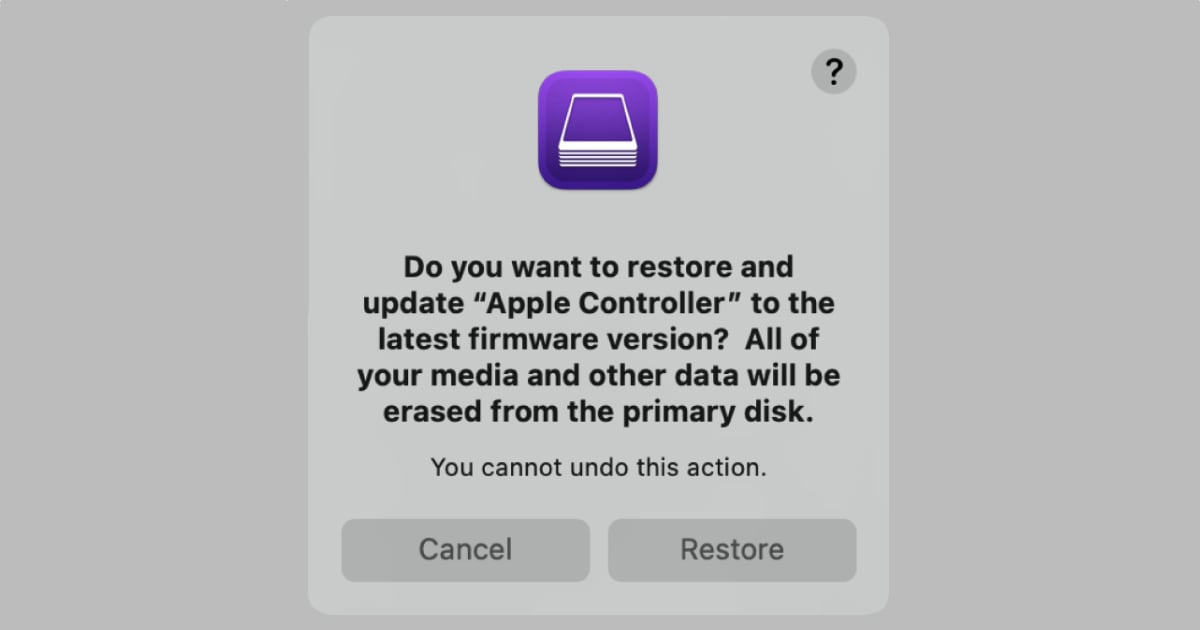 PSA: don’t use M1 Mac recovery unless you have another Mac

As reported by many users on MacRumors forums, the issue happens when users try to erase their Mac’s disk or try to restore a Time Machine back from an old Mac. Recovery stops working, and even Internet recovery fails, which leaves the Mac without a functional operating system. As per a user from the forums:

Got my M1 MBA earlier, booted it to play around with it but now I’m trying to restore it from a backup of my old/current MBP.

I didn’t think Time Machine would erase the destination disk, so I erased it from the new macOS Utilities (hold power button until Utilities appears) Disk Utility, and then tried to restore from backup using macOS Utilities. It then told me I had to do this through Migration Assistant (oops) so I tried reinstalling macOS.

Big Sur is a FAT update, so it was taking ages to download with an ethernet cable plugged in, but it kept failing, saying it couldn’t personalize the update. Just spoken to Apple Support and they’ve advised Internet Recovery (which is still Cmd+Opt+R, bizarrely).

It’s currently downloading as of now, but it’s getting close to the point it was failing before, so I’m not sure what will happen.

I’ll post an update when I know more, but for now, it’s looking like it’s a bad idea to erase your M1 disk!

Apple has a support page available that guides users into reviving or restoring a Mac with Apple Silicon using Apple Configurator 2 app. This method restores the recoveryOS firmware, which allows recovery to work as expected. However, this requires users to have access to another Mac, which is a major issue and not a solution for everyone. In Intel-based Macs, users always have access to Internet recovery and can format their drive and redownload the operating system without any issues.

For now, it seems like an issue with macOS Big Sur, and something that Apple needs to look into and resolve. We will update this post as Apple shares any update on this.