Bloomberg’s Mark Gurman has revealed in his new PowerOn newsletter that Apple might call its new chips M1 Pro and M1 Max that will power the new 14-inch and 16-inch MacBook Pro models. Gurman reveals that this information was shared with him by a developer who found references to these chip names in logs. 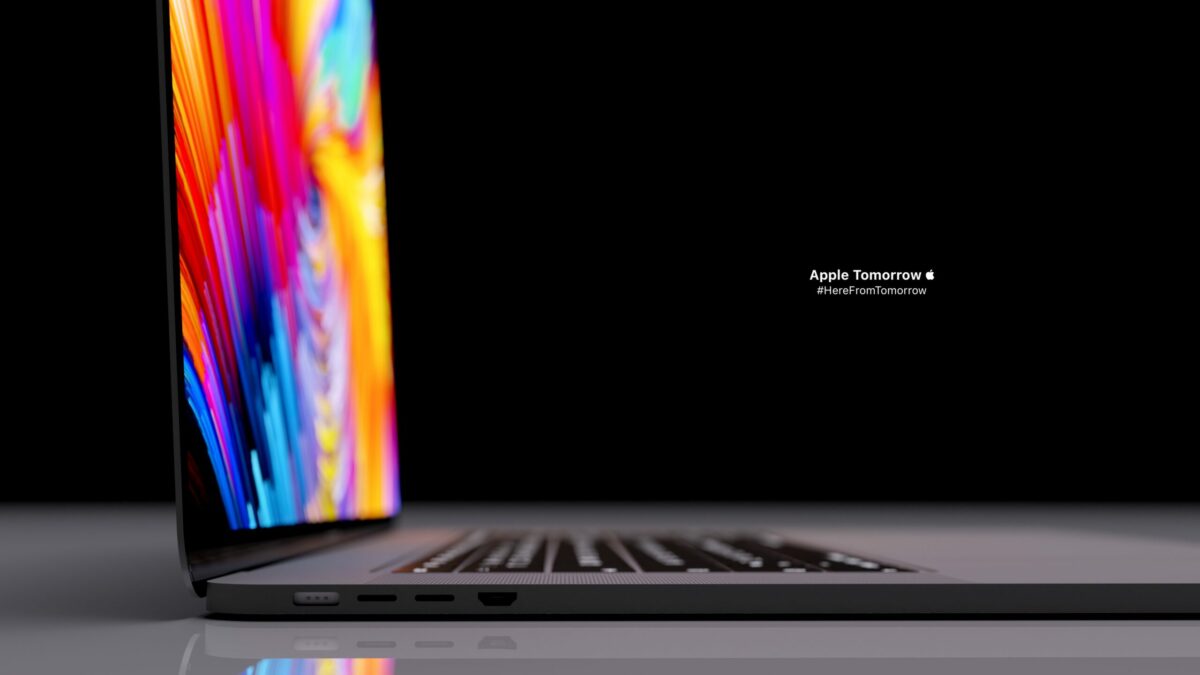 As per Gurman’s newsletter, the new naming scheme M1 Pro and M1 Max could possibly be for the different graphics performance in both chips. The new MacBook Pro chip will feature 16-core and 32-core graphics silicon.

If Apple wants to give each chip its own name, “M1X” and “M1Z,” with the Z signifying the option with better graphics performance, is a possibility. That would match the 2020 iPad Pro strategy. That iPad had the same CPU as the 2018 iPad Pro with the A12X chip, but a better GPU. So Apple named the 2020 chip the A12Z.

The aforementioned developer tells me that new MacBook Pro chips have appeared in logs under the names “M1 Pro” and “M1 Max.” I’m not saying Apple will take that direction with its actual marketing names, but that’s another—albeit more confusing—possibility. We’ll know for sure in just about 24 hours.

If Apple does go for the new naming scheme, this would confirm that M1X and M1Z have a similar architecture to that of the M1 chip, but features additional CPU and graphics cores, or even larger cache, for faster performance.

Apart from the chip names, Gurman’s newsletter reconfirms other specifications for the new MacBook Pro that we are already aware of:

The newsletter also shares that Apple considered bringing back the USB-A port but decided against it later on.

Lastly, Gurman also says that Apple is still working on other Macs which include a smaller Mac Pro, a low-end MacBook Pro (likely to replace the 13-inch model), a new MacBook Air, a high-end Mac mini, and a larger iMac. This means that the new high-end Mac mini might not launch tomorrow, which conflicts with previous reports.

Interestingly, Gurman’s newsletter does not mention high refresh rate ProMotion technology or notch, both of which have been rumored over the past few days.

Apple will be announcing its new MacBook Pro models during its Unleashed event tomorrow. Stay tuned as we bring you the latest news and updates from the event.