The documents detail the different display setups that can be used with the GPUs and how to use AMD’s Infinity Fabric Link technology for increased performance and faster data transfer between the GPUs. 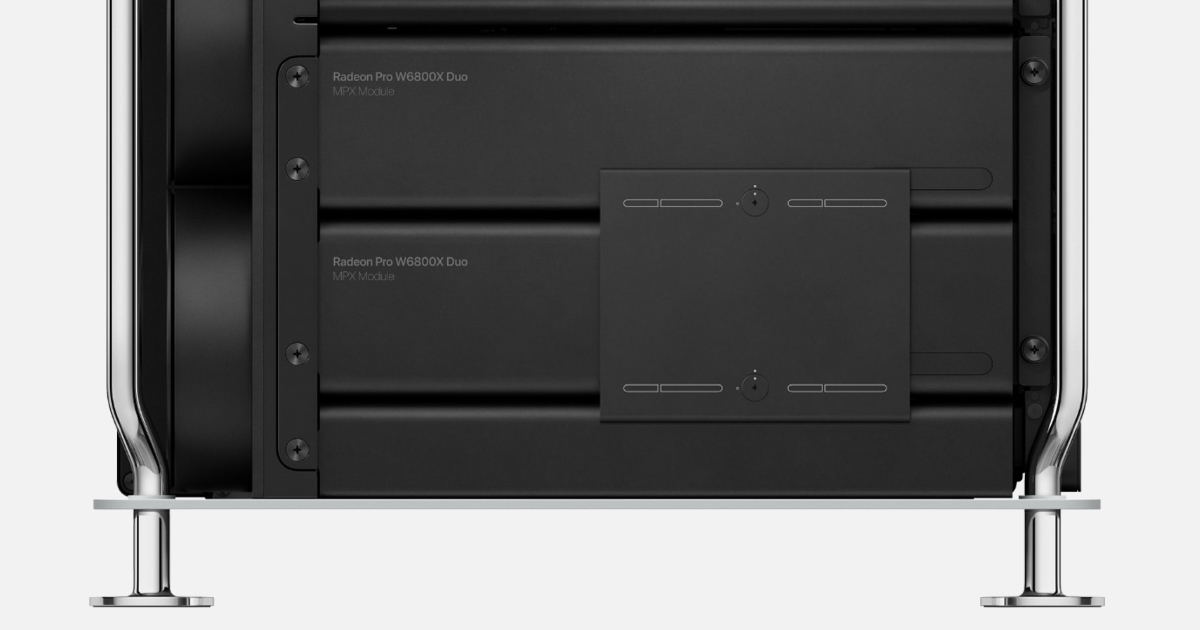 One important detail from the support documents is that the Infinity Fabric Link bridge for Radeon Pro W6900X cards is not compatible with previous-generation Radeon Pro MPX Modules.

The support documents detail the many different display setups which can be used with the MPX Module on Mac Pro (2019). From information about the modules to guides on how to connect them to the display, these documents are helpful resources for consumers. 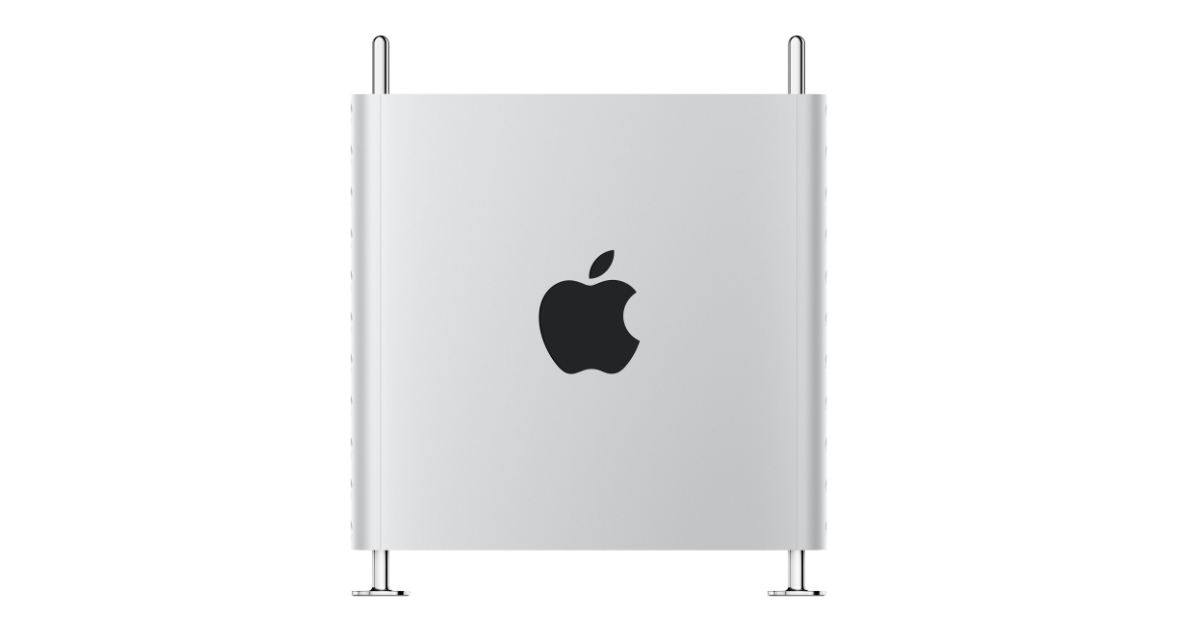