Apple is working on new Apple Silicon-based MacBook Air and MacBook Pro models, which will see the return of some beloved features that the company had removed back in 2015.

Bloomberg reports that MagSafe is coming back to MacBook Air, along with a thinner and lightweight design revamp, while SD Card slot will return to the next high-end MacBook Pro model, which will also see design improvements. 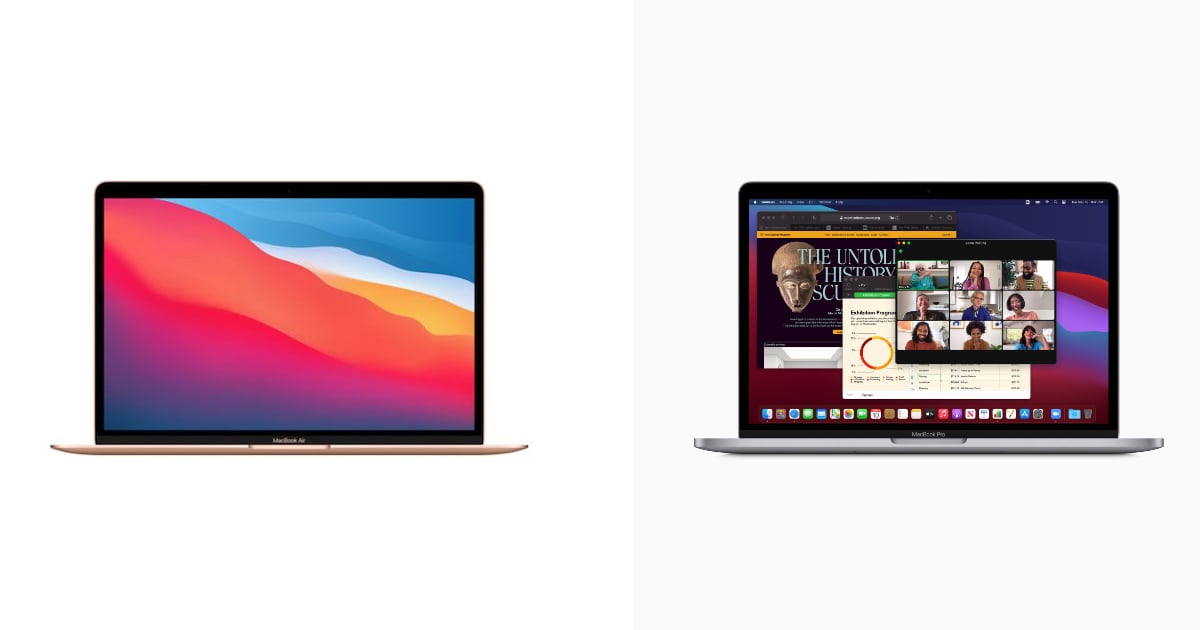 Thin and light MacBook Air with MagSafe charging and USB 4

MagSafe is a technology from MacBooks that were sold before 2015. It featured a charging cable that would connect magnetically to the port in a MacBook, and easily come off if yanked, keeping the portable Mac safe from fall damage.

Apple had considered increasing the screen size to 15-inch for MacBook Air, which has never had a display larger than 13-inches, however, the company has shelved the idea for now.

As recently reported, the next-generation MacBook Pro will see an end to Touch Bar, which was never loved by customers. It will also see the return of the SD Card slot, which was removed from the 2016 MacBook Pro redesign. The move has always been criticized by customers, as it meant that they had to carry dongles around with them.

The report does not mention anything else but we can safely assume that the MacBook Pro will also feature thinner bezels, MagSafe, USB 4, display improvements (possibly mini LED), and faster Apple Silicon chips.

The report ends with a bombshell that Face ID and cellular support have been developed by Apple for Macs, but neither will be shipping soon. Cellular support will mean that MacBooks will support a SIM or eSIM to connect to the Internet, while Face ID will allow for biometric authentication. Apple planned to launch its iMac redesign with Face ID but has changed plans.