Let’s face it, computers slow down over time. This is just as true with Macs as it is with PCs, and even Linux users are affected. Universal binaries, extra language packs, and cache memory can take up tons of unnecessary space over time, which leads to less disk space and a slower computer. When it comes to making your Mac run like new again, MacKeeper is the best application I’ve seen. Here’s why: 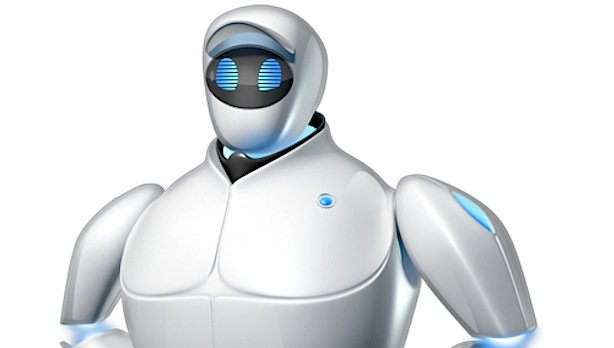 1) It does what it claims to do. MacKeeper claimed it would free up space and speed up my computer, and it did. By cutting unused languages and useless binary parts from applications, I reclaimed 1.9GB of disk space and my Mac became much more responsive.

2) Bonus features. In addition to recovering wasted disk space, the full version of MacKeeper includes anti-virus and anti-theft protections(among other things, like data shredding and backup services). MacKeeper is worth way more than it costs, which leads me to:

3) Price. MacKeeper has 3 different pricing options, each with their own features. A single license(Basic) is $38.95, which is 90% off what you would pay for all the features individually. A set of two licenses(Standard) is $58.95, and a set of five licenses(Premium) is $88.95.

4) Support. In addition to a great application, MacKeeper includes 24-hour support for its users. All users, regardless of license type, get 24/7 email support. Those with a Standard license also get live chat. Premium users get all three- 24/7 email support, 24/7 live chat, and a 24/7 call center.

5) 365 day money-back guarantee. If you aren’t pleased with MacKeeper(something I cannot personally claim), you can get a refund within 365 days of your purchase. That’s right, you have an entire year to claim a refund if dissatisfied. 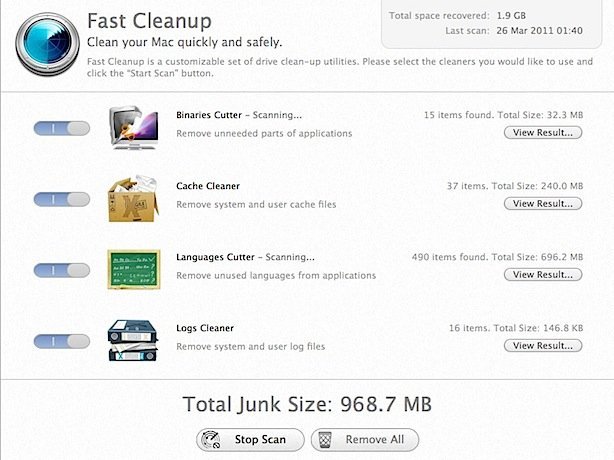 Overall, MacKeeper is a great application. It’s well designed, worth far more than it’s priced, and a must-have for keeping your Mac running like new. It even tracks your third-party applications for updates, finds duplicate files, recovers deleted files, and much more. MacKeeper is available for a free 15-day trial and for full purchase(requires OS X 10.5 or later).