As expected, Apple has released iOS 4.3.1 for iPhone, iPad and iPod Touch. This update doesn’t contain any new features but just bug fixes and improved battery life. The complete change log is available after the break. Also, download links at the end of this post. 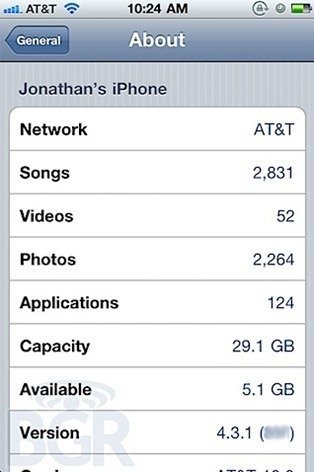 You can directly download iOS 4.3.1 by either of the following links or by connecting your iOS device to iTunes.

Don’t upgrade to this release if you want to keep your jailbreak intact until we give you the green signal!