If you’re still online with your PSN account following the mass banning, you likely received an email recently from Sony stating that the PSN will be going down on April 1 of this year. Sony is turning online play over to SNEA, Sony Network Entertainment of America. Maybe it’s some kind of sick joke, but Sony seems to make a habit out of removing features on April 1, as that is the same day that the OtherOS feature was removed. The transition to the SNEA not only involves a new User Agreement and Terms of Service, but could possibly lead to paid online play on the PS3. Here’s the original email:

Sony had promised that the PSN would always be free, but if the PSN is replaced, that promise no longer needs to apply. Don’t forget the inevitable slew of anti-hacking/modding/jailbreaking legal tinder, which read as follows(emphasis added):

That’s right. With the focus shifted more heavily towards the SNEA being an online service, meaning something that is licensed out and accessible anywhere, the jailbreaking community stands to lose a foothold in the PS3 struggle. More importantly, with portions of the new agreement reading “…Currently, there is no charge to create a Sony Online Services account…” and “…SNEA, at its sole discretion, may modify the terms of this Agreement at any time, including imposing a fee for creating PSN accounts…”(emphasis added), it’s difficult to see benefits for the user coming out of this new development. Cheating existed before custom firmwares and will continue to exist even after this update. Sony can begin charging for online play if they choose, but what do the users gain, if anything? 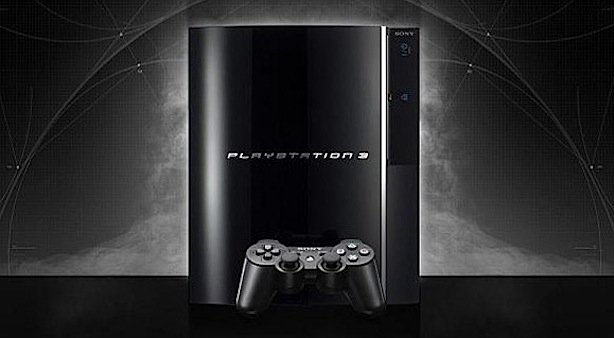