When it comes to developer tools, Apple’s set of tools are some of the best. Unfortunately, this point was missed by most when the new Xcode 4 came out and cost those outside the dev programs a whopping $4.99 via the Mac App Store. Xcode 3 is still free, however, by registering as a free Apple Developer. One of the major questions a potential Mac/iOS developer has to face is whether or not the $4.99 for Xcode 4 is worth it. Here’s a breakdown:

The Xcode 4 interface has been redesigned, and I found it much easier to navigate and use. If your code has an error, a flag will pop up on the side and suggest a fix. For a new developer, Xcode 4 is extremely helpful. Xcode 4 even features a new autocomplete feature. Plus, $4.99 is a small price to pay for a great set of dev tools and the Mac and iOS SDK, especially compared to the $1000+ dollars you’ll likely be spending on the computer to run them in the first place(assuming you aren’t trying to code on a Mac Mini). However, if you’re not new to Objective-C and want to save 5 bucks, then Xcode 3 works just fine. 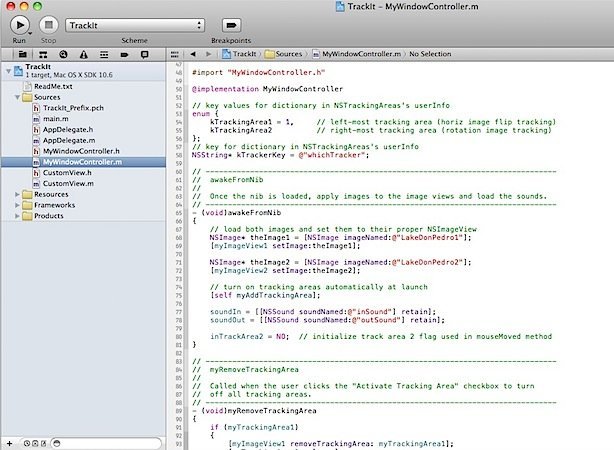 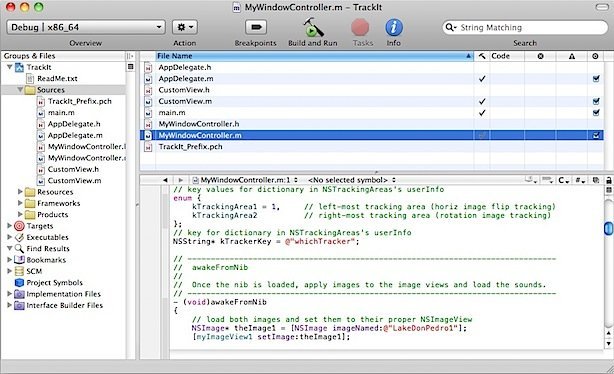 If you’re new to Objective-C, Xcode 4 is going to be very helpful, and I would recommend spending the $4.99. If you have a basic knowledge of Objective-C and you feel comfortable using Xcode 3, save a few bucks. Either way I would personally recommend Xcode 4 as it is extremely user-friendly and less cluttered. What do you think? Is the new Xcode 4 worth the $4.99? Leave a comment below!