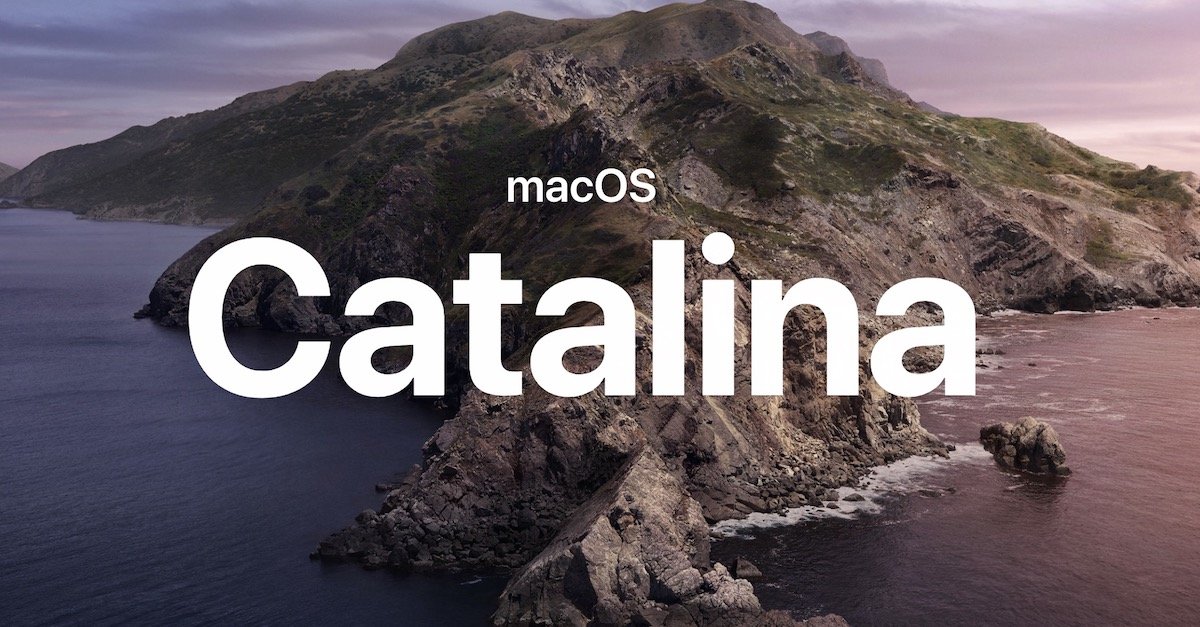 Here are the complete release notes from Apple for the minor software update:

– Fixes a stability issue that could occur when running virtualization apps
– Resolves an issue where an ‌iMac‌ (Retina 5K, 27-inch, 2020) may appear washed out after waking from sleep

If you use any virtualization app like Parallels or Virtualbox, it is recommended that you update to this new macOS version right away as it will fix the reported stability issues. The other bug fix is just for the new 27-inch Retina 5K iMac that was just released.

To download the new supplemental update, simply go to System Preferences > Software Update to download the new version. Make sure that you have sufficient free storage on your Mac, and if it is a portable Mac, keep it connected to the charger.

This will likely be the latest update for macOS Catalina which shipped last year with new Music, TV, and Podcasts apps. It also had new features like Screen Time, Sidecar display extension to iPad, Apple Pencil support via Sidecar, support for apps ported over from iPad, updates to Notes, Safari, Photos, Apple Arcade, security and privacy improvements, and much more.

All eyes are now on macOS Big Sur, which is version 11 of Apple’s popular desktop operating system. The update features a brand new design, icons, control center, notifications, widgets, new Safari, optimized battery charging and usage history, Message app improvements, and much more. The update is currently in beta testing and will be released to all users this fall.

Apple has also released iOS 13.6.1 and iPadOS 13.6.1 today with fixes for a storage issue and green tint due to thermal management.