Mark Gurman from Bloomberg reports that Apple is going to release macOS Ventura to the public in the fourth week of October, along with iPadOS 16 and new iPad Pro models.

This year, Apple only released iOS 16 in September and delayed iPadOS 16 and macOS Ventura for undisclosed reasons. It is expected that the company’s software engineering chief Craig Federighi and marketing chief Greg Joswiak would address the OS delay and new devices at the upcoming WSJ Tech Live event on October 25. 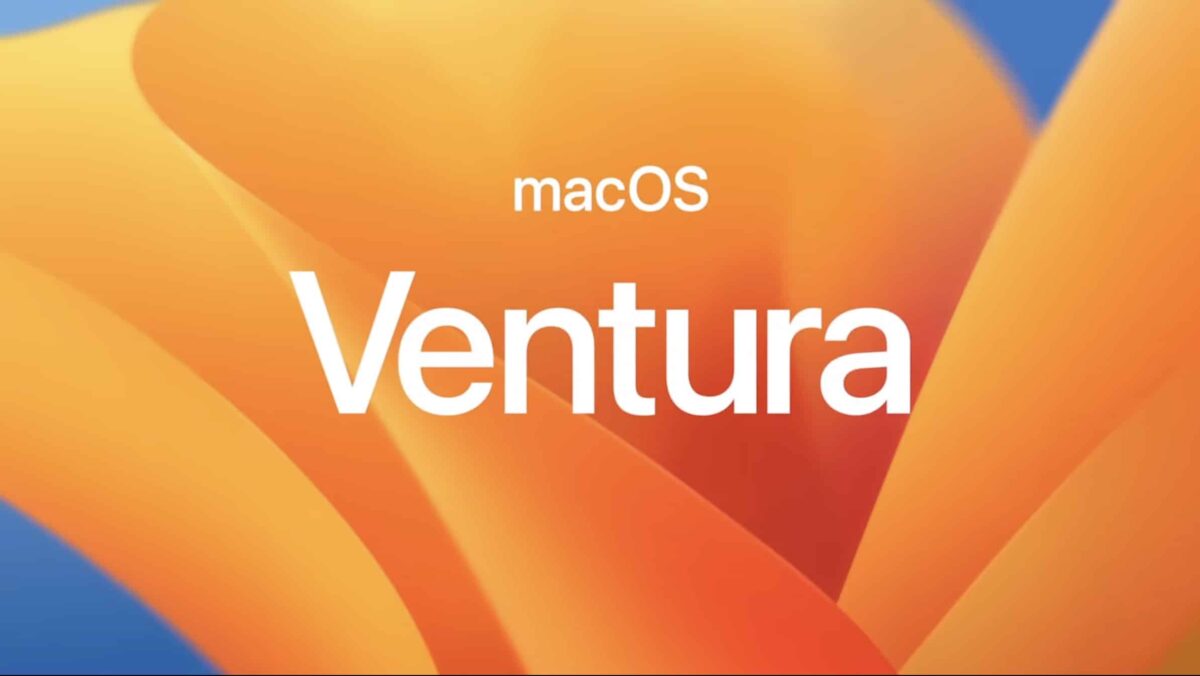 Gurman also reported that Apple is going to launch next-generation iPad Pro with M2 this month and the 14-inch and 16-inch MacBook Pro with M2 Pro and M2 Max chips will launch in November.

I’m told that the new iPad software update and the first version of macOS Ventura add support for the latest iPad Pro models and the next versions of the 14-inch and 16-inch MacBook Pro. The high-end laptops will get the first M2 Pro and M2 Max chips, more powerful versions of the standard M2. Changes to the laptops will be otherwise minimal.

Check out everything we know about the upcoming M2 iPad Pro models here.

However, the new devices would be unveiled through press releases. As the only major change in the new devices will be advanced processors, Gurman said that the tech giant would not hold an October or November event.

Apple has traditionally ushered in its late fall iPad and Mac updates with splashy events, but this year’s rollout will be more subdued. Apple will launch the products on its website without the kind of gathering we saw in September with the iPhone 14’s debut.

Check out everything we know about the 2022 14-inch and 16-inch MacBook Pro with M2 Pro and M2 Max chips here.

He also added that the tech giant the decision to not host a launch event for new devices might be driven by cost savings for the launch of its AR/VR headset expected in early 2023.

My belief is that Apple has eschewed another event because of the fairly ordinary nature of the announcements. It’s a slew of updates that amount to spec bumps or seen-before designs. Another factor: Apple is probably saving its marketing energy for the Reality Pro headset debut next year.