The new superbar in Windows 7 has big icons like the dock which are moveable as well, but you can’t centralize them on the taskbar like OS X Docks’ icons. Well, here’s a trick that lets you do just that as shown in the above image. 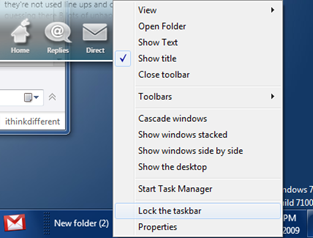 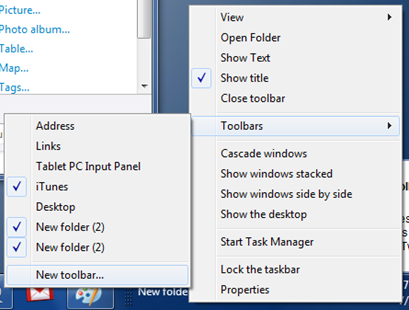 This might waste some space on the taskbar, but it does provide a new level of customization and looks to the end user. This doesn’t replace a true dock application for Windows as the taskbar still remains there. If you’ve got any more questions, let me know using the comments below.