Apple TV isn’t released to the masses yet but developers have been lucky enough to get their hands on the dev kits provided by Apple. This has given plenty of time for developers to start experimenting with the Apple TV to see what is possible on it.

Kevin Smith, the developer behind the video, reused code from iMAME4all, a universal emulator app for iOS devices. As emulator cross the legal line, they are not allowed in the App Store but the code is available online and it’s possible to install in on jailbroken devices. Kevin worked on the same code to tweak it for tvOS and successfully got it working, with only a few issues. He demonstrates Donkey Kong, Street Fighter and Metal Slug in the video and the games seem playable using a SteelSeries Stratus XL controller paired to the Apple TV via Bluetooth. 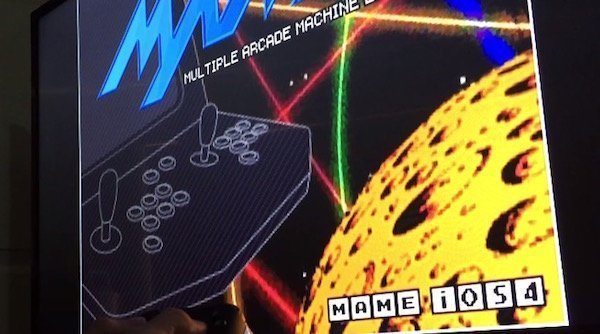 Kevin is aware that the emulator will not be allowed in the App Store but he will be releasing the code for his emulator around the time Apple TV is available for the public.

Most games are running well though there are some sound issues with Metal Slug and Street Fighter which I suspect are arm64 related which I still need to investigate.

Don’t expect to see this on the App Store any time soon as Apple doesn’t allow emulators of any kind.

Here is a video of MAME emulator running on tvOS