Apple recently made changes to the iPhone development license agreement which every developer has to agree before downloading the SDK. It has one clause which is a matter of concern for many iPhone app developers. Section 3.3.1 states: 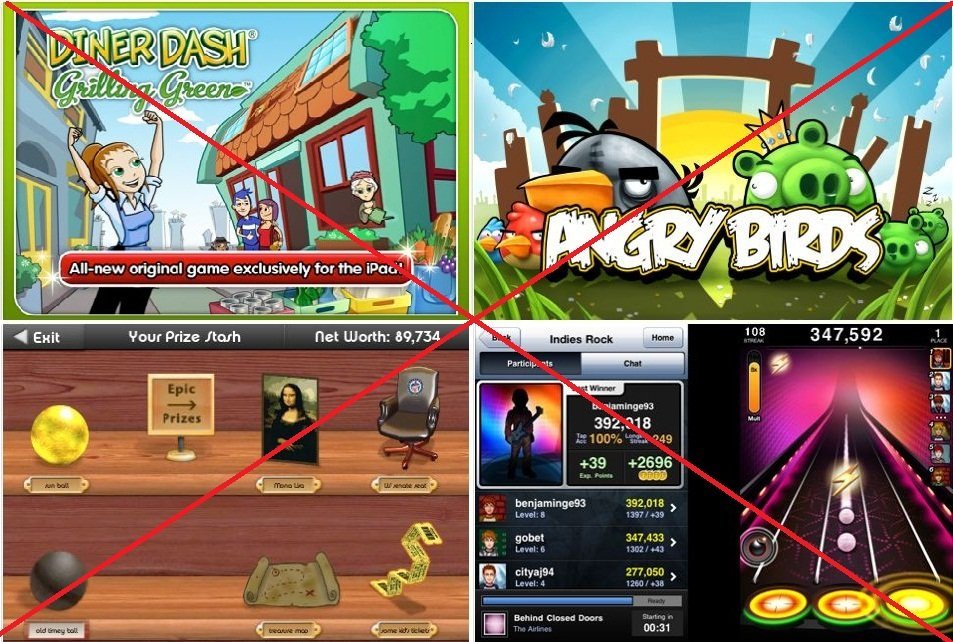 Many iPhone developers were shocked by this point in the agreement because a lot of popular apps could directly be affected and may be banned. Robterrell has done some study by checking the top 10 games for iPhone and found some interesting results. He found that three games from the top 10 are in danger of being banned because of the new terms and conditions.

Those three games are:

The main point is that we all want quality apps and this is for sure that discouraging developers like this will not help. Games like Zombieville USA, Star Wars Trench Run, RavenSword, and Skee-Ball are not sub-standard apps. And tools like UnityEngine.dll, Lua scripts and Monotouch help developers to create these apps with ease.