People love using their Macbooks in the traditional Spacy Grey or Silver colors, but what if there was an option for a matte black Macbook? Because one thing is certain, people love the black color on almost anything and everything.

According to 9to5Mac, the Cupertino tech giant filed a patent in which it states that it has future plans to introduce a new color option to the line-up. A matte black MacBook for its users! 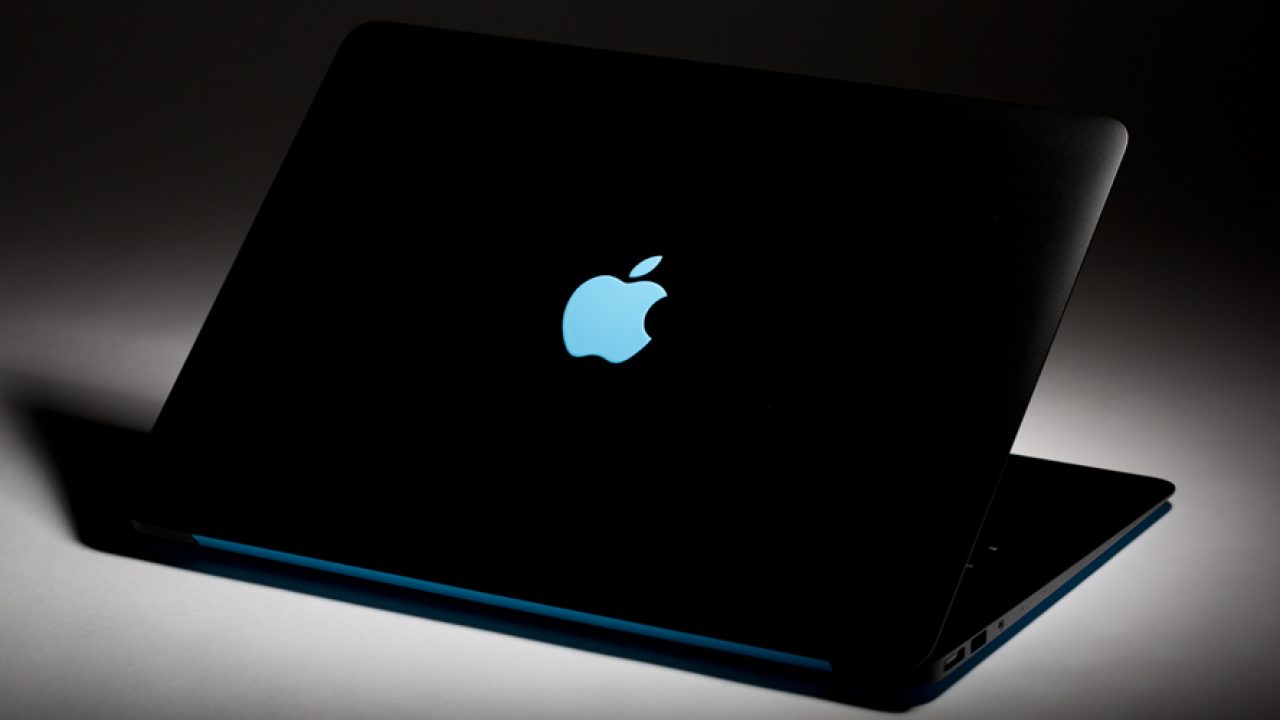 Matte black Macbook could be in the works!

Apple recently filed a patent, in which the company describes that it wanted to manufacture matte black Macbooks but could not because it ends up being a dark grey color. Mostly, the company says that it is not easy to procure a perfectly dark black color.

In particular, attempts by consumer electronic device manufacturers to achieve a true black color have fallen short. Indeed, the best attempts have attained only a dark grey color. One challenge to achieving a true black color is that anodized metal can have a relatively high floss finish, which is capable of specularly reflecting large amounts of visible light […]

Merely depositing dye particles within pores of an anodized layer is insufficient to impart a true black color. Indeed, the anodized layer plateaus at an L* value in the low 20s. Part of the challenge to achieving a true black color is that the surface of these enclosures generally has a high gloss finish, which contributes to specular reflection of a large amount of visible light.

Apple says that it has figured out the right combination and to achieve that they apparently have two ways to pull it off. One consists of a light-absorbing feature. The other part involves a low gloss finish combined with black color particles infused within pores. 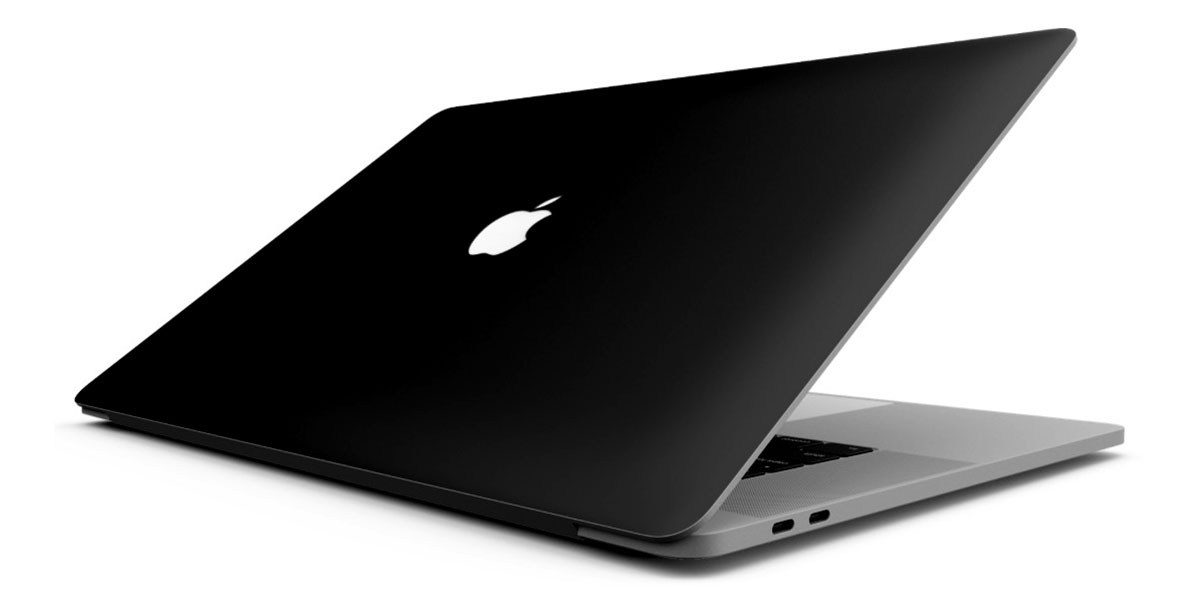 Even though a patent has been filed, there is no official word from Apple regarding the implementation of this plan. There is little to no doubt that a matte black Macbook would be extremely popular.

In the meantime, if you want to upgrade your Mac to different dark skins then you can find them here and here.