Microsoft has released the final software development tools for Microsoft Windows Phone 7. Developers are working on their apps for Windows Phone 7 and we hope that we would see something great on October 11, when it is expected that Microsoft will launch Windows Phone 7 which will compete against the likes of iOS of Apple and Android of Google. We know that Windows Phone 7 will not support Flash on launch so that’s why many people were raising the question that how would it would play YouTube videos. 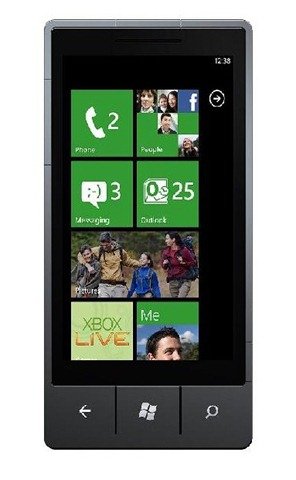 But now Microsoft has officially demonstrated that Windows Phone 7 will support YouTube videos thanks to Brandon Watson’s videos. Not only you can play your videos from YouTube but also you would be able to access videos from the centralized Zune music and video hub on the phone. YouTube will work by using the publicly available APIs to access and stream the H.264-encoded YouTube videos. But still, there is no dedicated YouTube app for Windows Phone 7.

Microsoft also demonstrated a twitter app for Windows 7. The app has all the basic Twitter features and its UI matches the look of Windows phone 7. Apart from this, on Wednesday Microsoft demonstrated some other apps which included Netflix, Flixster and Travelocity.