Don’t say you didn’t see this one coming, after Microsoft bought shares of Facebook. Microsoft demoed 2 applications based on Facebook’s new Open Stream API that actually make happy that you’ll be able to avoid the mess of the web interface that Facebook has become.

The first application is based on Silverlight and integrates Deep Zoom for photo viewing. It also shows you your Facebook stream so you can interact with it by commenting or ‘liking’ particular items in the feed. 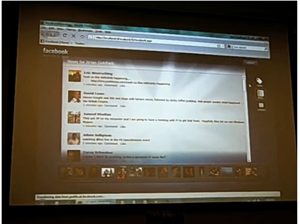 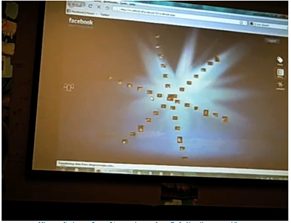 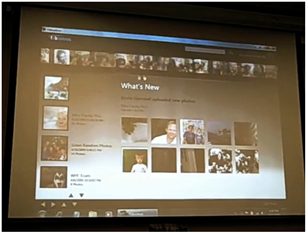 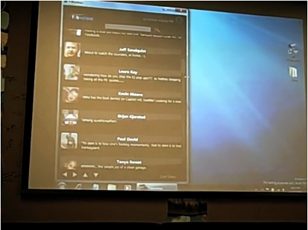 Both these applications shows off rich user interfaces and Fabuloous specially shows the power of Software + Services. The advantage of desktop applications over purely browser based ones is evident from the rich functionality offered by it. These applications were put together over a period of just 72 hours, so they don’t really reflect what more can be done with them.

Both these applications will be available for download over the next few days for users to try them out and play with the code. I’d be happy to move away from the Facebook user interface for sure.

Considering that developers are moving towards HTML5 and similar open technologies, we don’t expect Silverlight based apps (or Adobe Air based apps either) to last that long. Users do not want to install plugins to install apps. That’s where browsers and rich web apps beat the likes of Silverlight and Adobe Air.