Last week we reported that Windows 8 had leaked as well.  Now there are reports of Office 15 being leaked.  Microsoft’s next gen office suite, which has their metro theme, is looking pretty good. 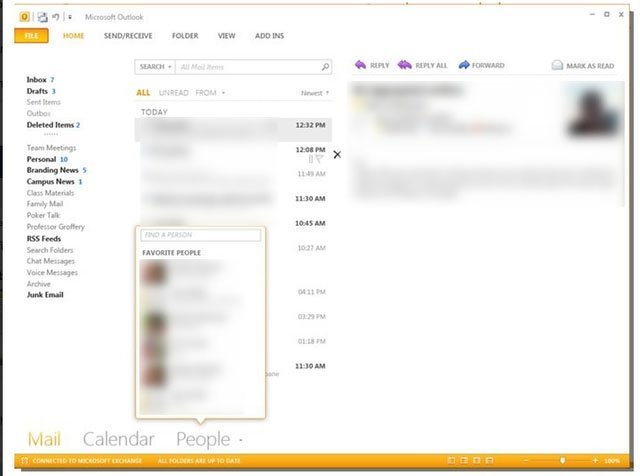 The screen shot above posted by winrumors shows Microsoft’s theme for the Suite.  Doesn’t look much different in my opinion, but the more I look at the screen shot the better it starts to look.  Microsoft’s Metro theme started with media center, then went to the Zune, and even their Windows Phone 7 uses a bit of the theme as well.  Not much is known about the new features of Office, but reports are showing that Microsoft is looking to enhance their functionality with OWA and an improved meeting system.

Microsoft is also hiring an Outlook Engineer at their Redmond, Washington office.  “We are now going to take OWA to the next level and build the next generation clients for desktop and the latest mobile and slate devices,” said a recent job listing. “The next generation client will include world class messaging, contacts, calendaring and social collaboration for both enterprise and cloud, and will use the latest in web technology.”  [via winrumors]

It will also be interesting to see how much Microsoft begins to rely on the cloud with their office apps.  They have Live Essentials, Sky Drive, etc.  It would be nice to see them begin to utilize this functionality that they already have in place.

Microsoft is rumored to be releasing Office 15 in 2012.