Microsoft has reportedly been working on a new Outlook app called ‘One Outlook’. The app will work across various platforms; Mac, Windows, and the web. According to a leaked version of the app, Microsoft describes it as ‘a new version of Outlook designed for large-screen experiences’.

One Outlook will replace Microsoft’s built-in Calendar and Mail apps on Windows 10. The efforts are a part of Microsoft’s One Outlook vision that the company talked about last year. 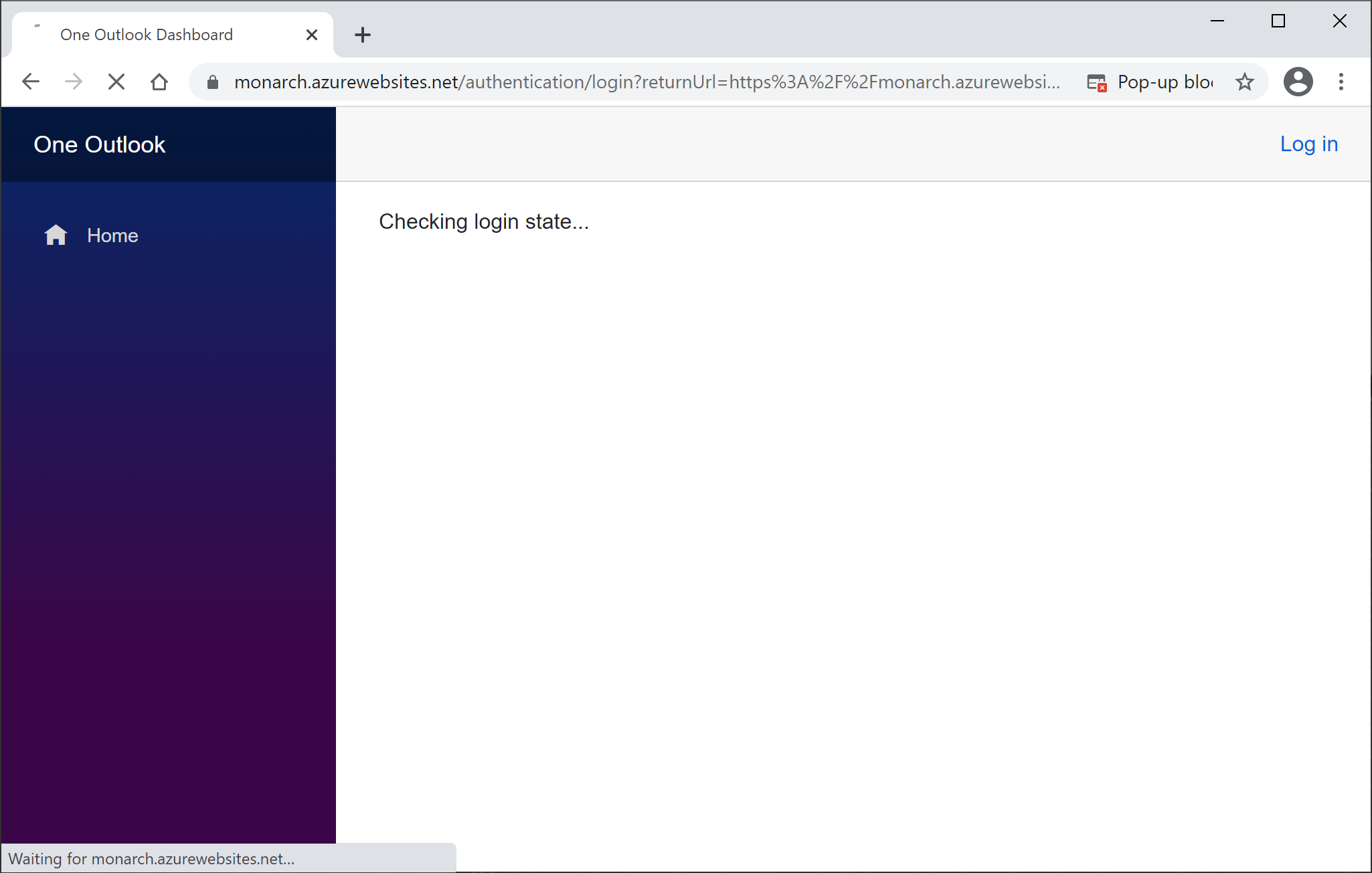 Microsoft reportedly working on ‘One Outlook’, an app that will work across Windows, Mac, and the Web

One Outlook app will replace desktop (UWP and win32) versions of Outlook, the macOS desktop client, and Outlook Web Access (OWA). Microsoft is planning to move its native apps for Outlook to web-based apps. This means that one single web app will work as a desktop app for both Mac and Windows. While this makes code updates and maintenance easier for Microsoft, it may translate into a bad user experience for customers as they will not get native performance or features.

One Outlook app, codenamed Monarch, is still in its early development stages according to a report. The app will feature native OS integrations with support for features like sharing targets, notifications, offline storage, and more. It is one of Microsoft’s goals to make the new Monarch client feel as native to the operating system as possible while remaining universal across platforms by basing the app on the Outlook website.

Windows Central reports that the Mail and Calendar apps on Windows 10 are in maintenance mode between now and when the Monarch client is ready to replace them. The existing apps will be getting a minor UI update later this year to bring them on a certain level with other UI updates coming to Windows 10.

For users who are curious about how the new experience will look and feel, they can install the Outlook Web app through their browser today. However, that will not provide you with all the integrations Microsoft has planned for the Monarch client, but it will give a general idea of the kind of experiences one can expect when using the app properly.

Even though an early version has been leaked, a final replacement for the Windows 10 Mail app might not arrive until sometime next year. In regards to the leaked app, Microsoft warns its employees that the app is currently designed for ‘brave dogfooders’ and does not include an offline mode. Dogfood is a term used by Microsoft and other software companies to test and use early versions of their own code.

The full Web version of the new Outlook will be hosted online by Microsoft. The preview of the new Monarch client will be available towards the end of this year. Microsoft plans to replace the Calendar and Mail apps on Windows 10 in 2022.