Apple is continuously saying that the desktop PC is dying. They claim that we are in the “post-PC era”. This is a very controversial idea, because most people don’t agree with it. 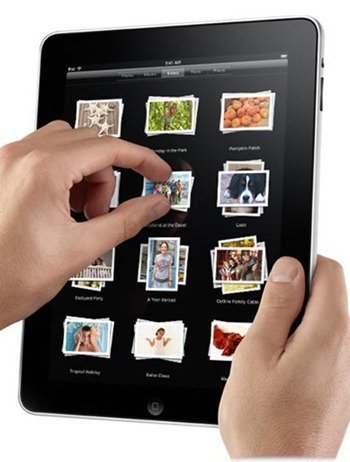 Microsoft has also rejected the idea of a “post-PC era”.  The software giant claims the PC isn’t even middle-aged yet. While Apple also agrees, certain things cannot be done on the iPad, that can easily be achieved on a Mac or PC, they do say that the PC is almost dead and the iPad is the future.

Microsoft has said that they believe tablets will accompany desktop PCs for some time, but they will by no means replace them.

“I’ll be the first to admit that these new “non-PC” objects do a great job at enabling people to communicate and consume in innovative and interesting ways. That’s not surprising, because they were expressly designed for that purpose. But even their most ardent admirers will not assert that they are as good as PCs at the first two verbs, create and collaborate.  And that’s why one should take any reports of the death of the PC with a rather large grain of salt. Because creating and collaborating are two of the most basic human drives, and are central to the idea of the PC.  They move our culture, economy and world forward. You see their fingerprints in every laboratory, startup, classroom, and community.” 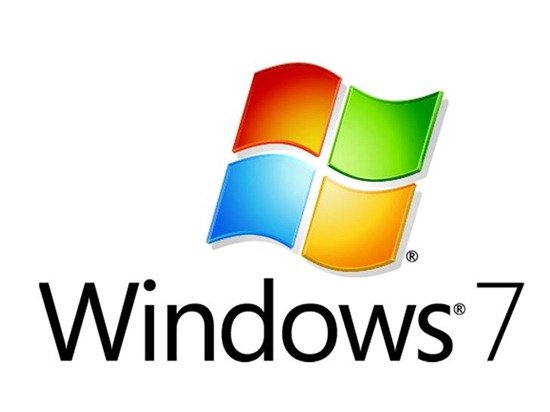 We’re not sure whether Frank Shaw is directly attacking tablet manufacturers because Microsoft does not yet have a fully tablet optimized operating system. Or, he if really does think that the “post-PC” term doesn’t make any sense.

Tablets are nothing new to the table, however when Apple introduced the iPad, they completely changed everyone’s perspective of a tablet. After the iPad, many companies have tried to copy the iPad, but clearly some have failed. The Apple iPad still dominates the tablet market, and analysts believe it will continue to do so in the future.