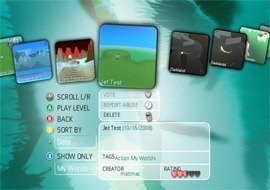 Microsoft has released Kodu (Codename Boku), the game-creation tool previously available for Xbox 360, as a public beta for the PC. The beta is available for schools currently through Microsoft Connect. Kodu helps in teaching programming as well as improving design, math and problem solving skills for kids. Kodu uses simple icons as building blocks for for creating games and their environments. It has been popular amongst Xbox 360 users and has been downloaded 200,000 times since its launch at CES in January 2009.

The idea behind Kodu was born out of wanting to teach youngsters how to create new worlds using their imagination using just the basics of programming. Think of it as an initiative just like Small Basic which aims to simplify programming and making it easy and attractive for beginners. 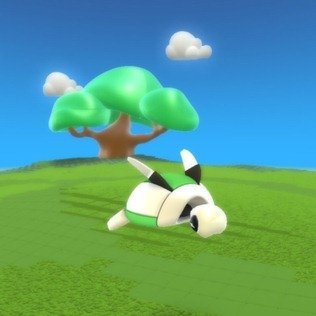 According to Microsoft, Kodu is being used by more than 60 educational institutes around the world to teach programming to children. Using just the Xbox controller, children have been able to explore programming like never before and use their imagination to create different worlds. 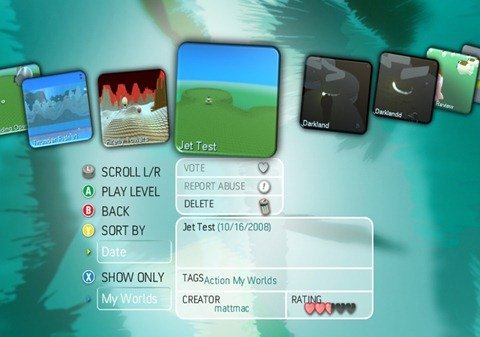 To download Kodu, a nomination survey has to be filled on Microsoft Connect. You’ll need a Windows Live ID to sign up. While Microsoft has stated that it’s a public beta, you’ll have to wait to be accepted in the Kodu Beta program before you can download it for your PC.

Update: Kodu is now available for download for all at http://fuse.microsoft.com/kodu/

Here’s the list of features in Kodu for PC: