One of the first comebacks that people who aren’t willing to let go of the desktop/notebook paradigm against iPad is that it’s just a consumption device and not one for creation. This is said despite the fact that iPad has awesome creativity apps like iMovie and Garageband as well as the complete iWorks suite of apps. It was only a matter of time that a full featured visual programming IDE has arrived on the iPad in the form of Codify.

Codify lets users ( developers to be precise ) create games and simulations right on the iPad. To facilitate programming on the iPad, Codify uses its features such as accelerometer and multi-touch. It also enables using cool controls such as color pickers and image viewers right within the code you write making it fun to work with it. A full featured debugger is also included as well as full featured in-line reference documentation to help you out.

Codify is built on Lua which is a lightweight scripting language. Apps such as Adobe’s Photoshop Lightroom and World of Warcraft make good use of Lua so this IDE is in no way for kids like Small Basic for Windows or Kodu for Xbox 360 and PC.

Codify has been built by Two Lives Left, an Australian game development company. If you’re interested, you can buy Codify from the App Store from here for only $7.99.

(Note: you can’t publish apps directly from the iPad yet but we have heard that the developers are in discussions with Apple to work out a way.) 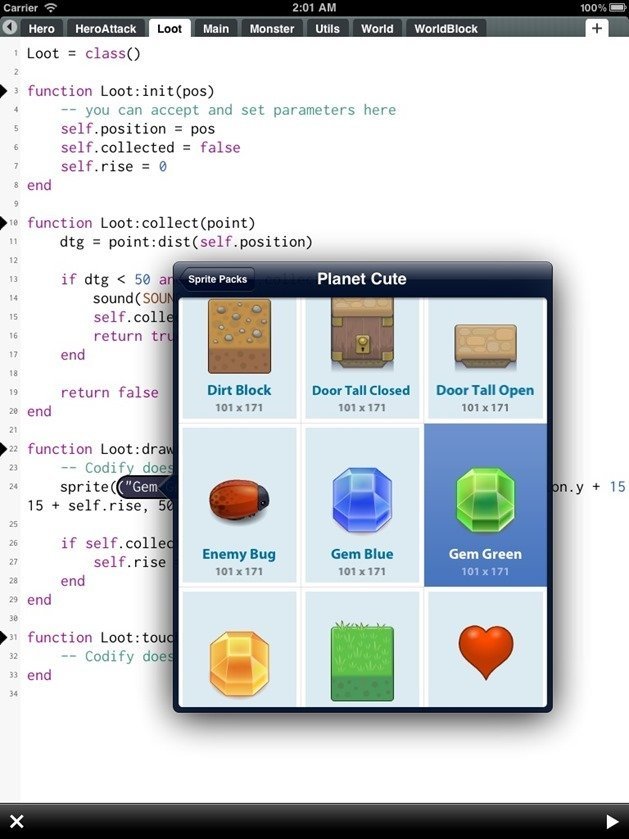 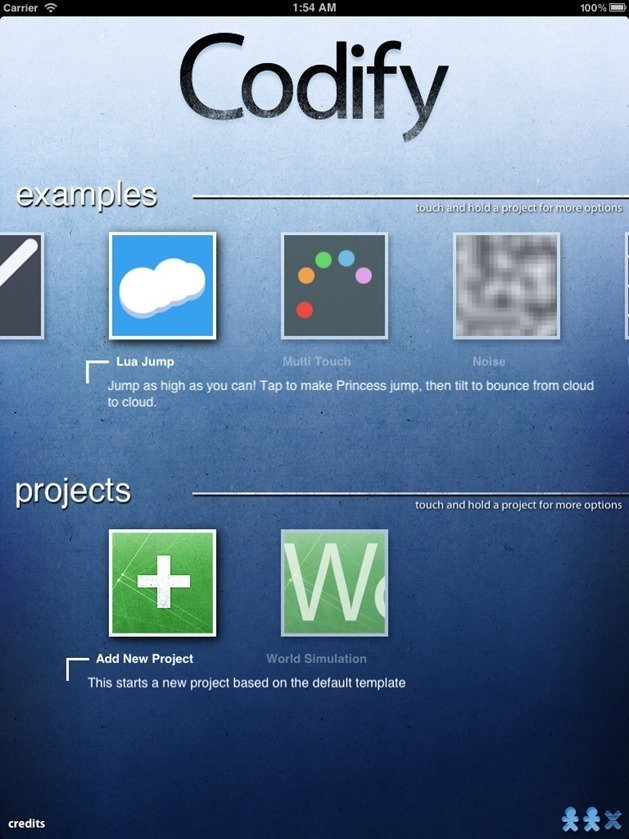 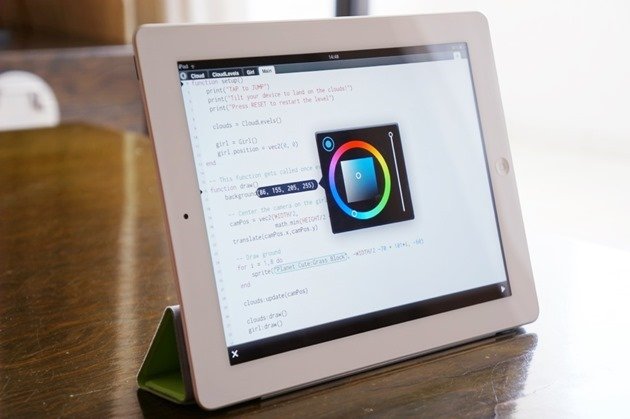 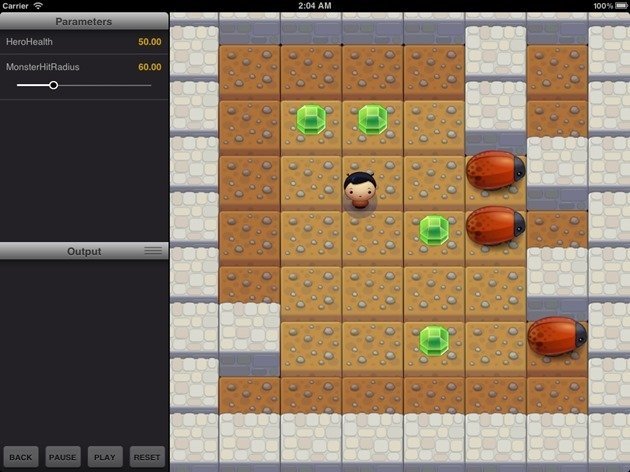 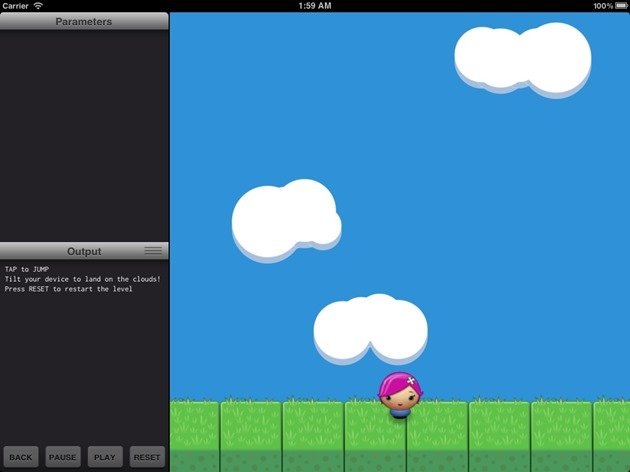 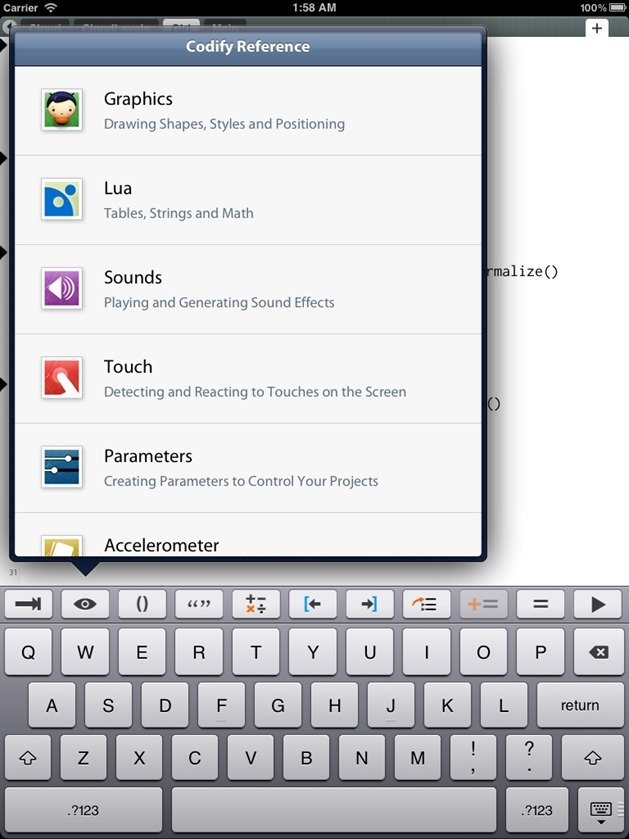