Unless you’ve been living under a rock, you must be well aware by now that Google and Samsung unveiled the next generation Nexus phone called Galaxy Nexus. Although I’m not a fan of the name, I like the specifications that Samsung has been able to cram into the phone. Seems like they threw in everything that Apple rumor sites were saying that the iPhone 5 would have like the tear drop design and so on. 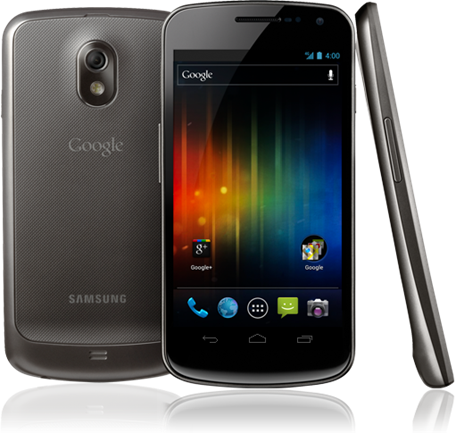 Alright, all joking aside, the phone is a beauty. It’s an engineering marvel that I can only expect from Samsung, after Apple, and I can’t wait to get my hands on one. But, it’s got Android and as always, just like everyone else, I’ve had very high hopes for this new version of Android. It’s a completely new version that jumps from 3.x to 4.0 so you would expect that they’ve worked hard on fixing issues users have long been complaining about and what not. Sure, they fixed one of my major gripes with stock Android: the crappiest camera app ever. They finally added tap to focus, HD video recording and much more to the app. But at the launch event, there wasn’t really any mention of browser improvements or improved battery life. Oh, and the lag that all of us Android users are so accustomed to? It’s still there!

This is my next say the following in their hands-on coverage of the Galaxy Nexus phone:

As to overall performance, we saw a good deal of stutter in the Galaxy Nexus before us.

Taps were not always recognized and there were occasional delays in performing an instruction, though in Google’s defense, it was a phone fully loaded with running tasks and the software is being continually improved and optimized (i.e. it’s not yet fully baked).

Why did Google and Samsung show us a half baked OS? Alright, it’s a work in progress but don’t we all use our Android phones fully loaded with running tasks? That’s no defense.

That having been said, it unfortunately remains the case that Android isn’t as swift and responsive as iOS or Windows Phone (or even MeeGo Harmattan on the N9). Or at least it wasn’t on the demo phone we got a look at. The subtle, pervasive lag that has characterized the Android UI since it inception is still there, which is not a heartening thing to hear when you’re talking about a super-powered dual-core device like the Galaxy Nexus.

Google, why won’t you just fix these issues? I don’t want lag on my Android phone or while swiping screens or while using the browser. I don’t want my phone to slow down after using it for a while and then resort to a task manager to gain some performance. I want a phone that just works for me and doesn’t make me work for it to use it well. I couldn’t care less about facial recognition and the people’s app or widgets that just eat the battery like chipmunks eating peanuts. We need the basics done right. Even Windows Phone 7 has got that covered.

When will Google listen? I just hope that what This is my next saw was a work in progress and the shipping version doesn’t have these issues.