Apple has just dropped updates to its iWork Apps for iOS i.e Pages, Numbers and Keynote all with full iCloud support. The beta updates are available for download exclusively via an Apple’s Developer account. The apps are downloadable as universal universal binaries i.e a single download works for iPhone, iPod touch as well as the iPad. Other than iCloud, no new features have been added to the iWork apps. 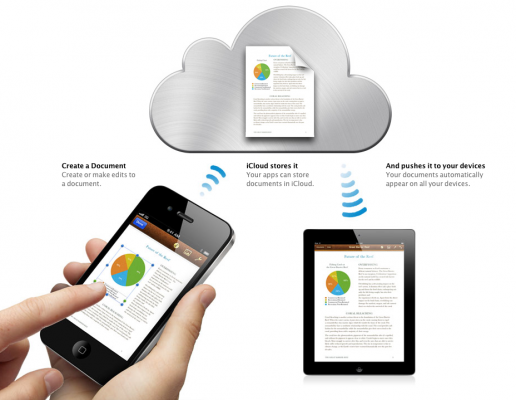 The beta apps come in a DMG file and need to be extracted, dragged to iTunes 10.5 beta 4, and then synced over to an iPhone, iPod touch, or iPad running iOS 5 beta 4.

Apple’s iCloud, along with iOS 5, is going to be released in September to the general public. The integration of iCloud with iWork apps is the first implementation of “Documents in the Cloud”, which was announced by Steve Jobs as one of the main features of iCloud at WWDC 2011.