Microsoft has released build 7712 of Windows Phone SDK 7.1 for developers on Wednesday.

Yesterday we reported that Microsoft has shipped the RTM version of the operating system to manufacturers. And today the Windows Team Blog has announced the “Beta 2 Refresh” of the Windows Phone SDK 7.1. 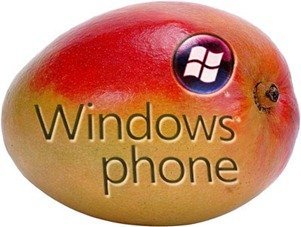 If you have previously downloaded a beta version of Windows Phone “Mango”,” you should get a notification in the next few days telling you about the update. Alternatively, you can download the latest version from www.connect.microsoft.com. This process should update your phone from build 7661 to 7712.

According to the software giant, this update will allow developers to test their applications more accurately and the interface will be much more streamlined. Novice users of course, are recommended not to update as this is really a beta.