Apple and Samsung are developing and evaluating solar-powered phones and other products, according to reports.

DigiTimes reports that Apple and Samsung have spoken to Taiwanese companies that produce solar products. Those firms however claim that this is a niche market and will need some time to develop. Samsung for example is testing several solar-powered netbooks. 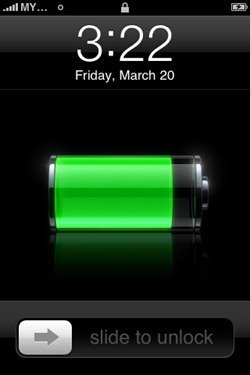 Not much else has been said about the possibility of solar powered consumer products, manufactured by Samsung and Apple. We’re not quite sure how broad this market could get, however people may start adopting this as a standard in the future to reduce costs. Having solar-powered devices could be nice, but could be a problem for others.