With all the rumors about the iPhone 5 circulating around it’s release date, the China Times is now saying the second week of September, to be specific. They say that Apple has made an initial order of 4 million units and Suppliers are now starting to prepare 400,000 units for testing. The report also claims that the iPad 3 or iPad HD will be postponed until after Thanksgiving due to component availability. 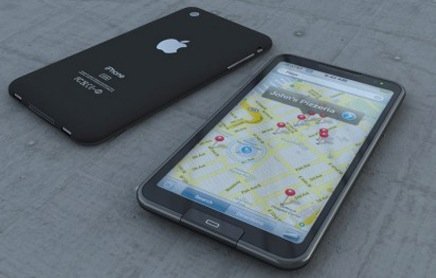 A September release aligns well with the current rumors about the iPhone 5. Apple has it’s annual music event in September, and with no hardware release at this years WWDC, this would be the event of choice for Apple. The new iPhone is expected to launch with Apple’s newest version of iOS 5.

The iPhone 5 is said to have a case redesign and will include the updated A5 processor which is currently only found in the iPad 2. The China Times is not always spot on with it’s rumors but they do seem to have close contacts with Apple’s suppliers. Other sources have also said the iPhone 5 would release in September and production starting in July, which is right about now!