AT&T is said to be preparing for the launch of the next generation iPhone.

BGR reports that they have “exclusively learned” that AT&T has spoken to and asked for internal plans for launching the iPhone 5. For example, they have asked to finish any employee training as soon as possible, and prepare for the large amount of traffic this fall. 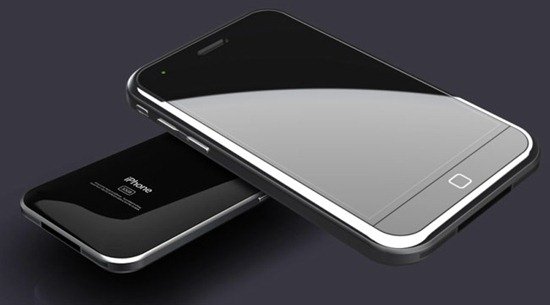 According to other reports, not only is AT&T preparing for the big launch, Apple is also looking to hire new staff to keep up with the traffic that is expected.

Launching a product like an iPhone is a very hard job. Hundreds if not thousands of people camp outside stores around the world to get their hands on the device before anyone else. Apple is said to have sold 1.3 million handsets on the first day alone.

Unlike the past years, Apple is expect to reveal the iPhone to the world in August, opposed to June and launch it in early September.