Were you disappointed when Steve Jobs didn’t announce the iPhone during WWDC in June this year? Well, you’re going to be disappointed again. 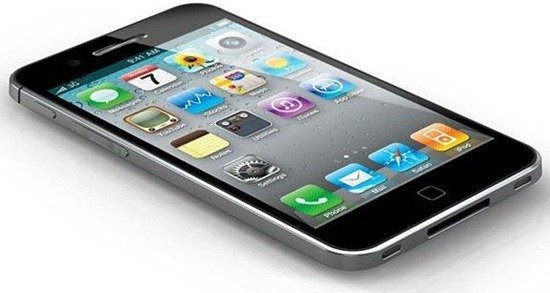 According to a new report by All Things D, the launch of the next generation iPhone  will be in October. But, what about the AT&T preparing their stores and staff for the big launch? Citing sources “familiar with Apple’s plans”, the site claims it doesn’t know:

“I don’t know why AT&T’s calling for all hands on deck those weeks, but it’s not for an iPhone launch,” a source familiar with Apple’s plans said.

When asked about the real iPhone launch, the source simply said “October”.

If Apple is to release the next generation iPhone in October, it could mean that the new iPod line-up may be revealed before, which has never happened before. Included in the new iPod line-up, is expected a new 3G-capable iPod touch. Which will be sold for those of us, who barely use our iPhones as phones but use them to stay connect with friends and family over social networks such as Facebook and Twitter.

A later launch of the iPhone could only mean more features. Apple knows it has already disappointed millions of fans around the world, and they certainly don’t want to release an “iPhone 4S” and really disappoint us. Let’s just keep out fingers crossed and hope for a better iPhone than we expect.