Forbes has exclusively interviewed Nicholas Allegra, or better known as Comex in the online world.

Comex has a long history of hacking iOS devices, he is responsible for JailbreakMe, a very popular online tool that seamlessly jailbreaks user’s iPhones, iPods and iPads. 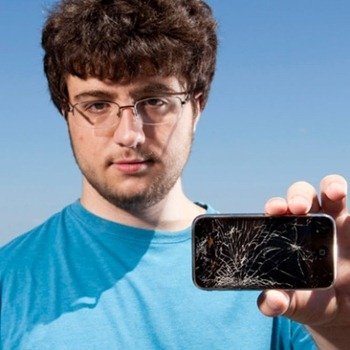 The 19 year old, living in Chappaqua, NY claims to be a Apple fan and said that looking for exploits in the iPhone source code “feels like editing an English paper”, he goes on to say that even he doesn’t understand why he is so “effective at it.”

Apple as always has declined to comment on the matter, but one thing we can be certain of is that they must be working very hard back in Cupertino to stop any future exploits in the OS. 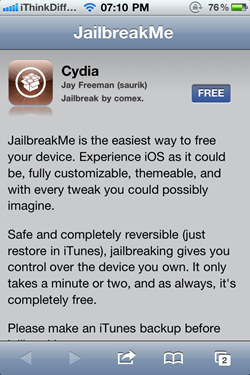 With iOS 4.3.x, Apple released ASLR (or known as Address Space Layout Randomization), which randomizes the place of the running code in memory, making it almost impossible to find where the code is running.

The hacker admits it wasn’t easy but says he “spent a lot of time on the polish”.

Comex is known for keeping a low profile, as this is the first time anyone has found out about his real name and little bit about his personal life. In addition to this, he is not after making money either. While he does accept donations from users, he certainly isn’t after any profit.