Do you still believe the iPhone 5 will be released in September, regardless of the previous reports we posted? Well, according to The Guardian you’re right!

Their sources firmly believe that the iPhone 5 will be released in September. Their proof? The next generation iPhones have already been transported to wireless carriers around the globe for testing. Apple wouldn’t send out their devices to third parties two months before release, especially as they are very determined not to leak one of their devices this year. 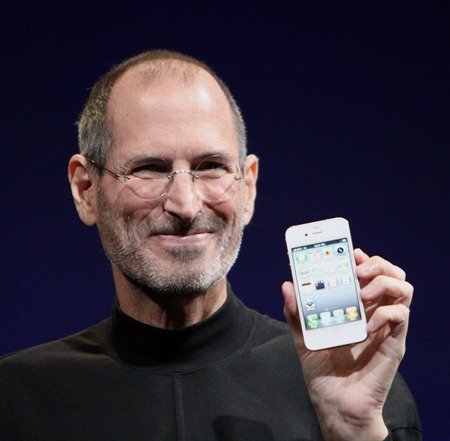 According to the article, the iPhones are sent very securely. The boxes it is transported in are sealed and locked, and the devices themselves have special cases so no-one knows what the device can actually do.

Talking about the release date, according to the article there is no question about it; the iPhone 5 will definitely be released in September.  The article states that a September release will be early enough for people to try out the phone before they buy it in the holiday season. Also, a September release will mean people will have more time to buy the phones, which could make Apple (finally) have enough stock for the demand.

The iPhone 5 is expected to have a dual-core A5 chip, larger display and a thinner bezel. Release dates as you can see are varying from different sources. To tuned for more iPhone 5 news!