According to a report by International Business Times, Apple may merge OS X with iOS starting in 2012-2013. According to the report this will allow Apple to have a single platform for applications and their cloud services.

“Users want to be able to pick up any iPhone, iPad, or Mac (or turn on their iTV) and have content move seamlessly between them and be optimized for the user and the device currently being used. We believe this will be difficult to implement if iOS and OS X are kept separate,” 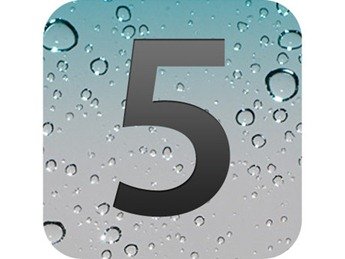 The report indicates that the A6 will be quad-core and will be the first to have “PC-like strength”.

The site also says that Apple will change their main strategy to the cloud, this way users will have a single log in to sign into different devices and get their favorite apps (possibly other data like widgets, etc.) right away. In addition, HTML5 would also be able to help this migration, as it offers offline databases too. 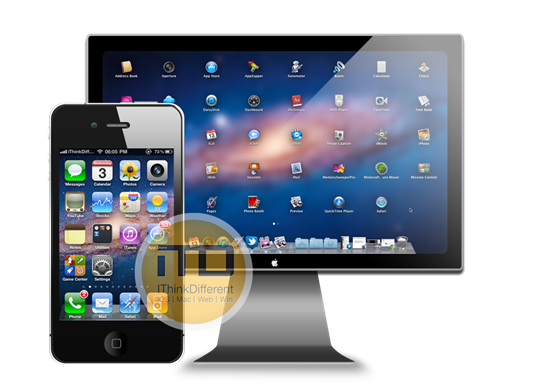 Furthermore, this move my Apple will allow developers to create more revenue as they will only have to create for one platform and have a larger user base.

Not only will it benefit developers, this merger would be very beneficial to Apple as could help iAd and their newly announced iCloud.

We’re not sure what to make this as of yet. This could be true, but many people still question if people will be able to go back to simpler devices from our current advanced desktop and laptop computers.

This report could also explain why Apple removed the “X” from “OS X Lion”, they are now calling it “OS Lion.” Removing the “X” could be the beginning of the end of Mac OS X. Furthermore, Apple also “cut the cord” with iOS 5, which could also be a sign of no OS X in the future.