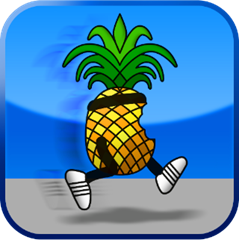 Bootrom exploits however, are vulnerabilities found in the hardware of the device. These can only be fixed by a hardware update.

iOS 5 and iPhone 5 are both expected to be released in the fall timeframe, meaning that if you have upgraded to 4.3.4 or higher, you’ll have to wait till then to have an untethered jailbreak.

Meanwhile, you can still jailbreak with the existing tools. Use our step-by-step tutorials to jailbreak your device: