Everyone knows that Microsoft is going to release Windows 7 to the public on 22nd of October. But does anyone has the idea when will Microsoft open its retail stores or in other words Microsoft Store. Yes, the answer is 22nd October. And it makes complete sense to open the retail stores on the very same day on which Windows 7 will be made available to the general public.

Sources are claiming 22nd October as the launch date for Microsoft Store with  reference to an in-person briefing from Microsoft COO, Kim Turner.

Scottsdale store is sure to open on 22nd October, however doubts remain over the opening date for the store located at Mission Vijeo.

Microsoft Store will offer Windows based laptops as Well as Windows mobile phone for sale. What’s more interesting is that Microsoft Store will provide its consumers the opportunity to play and experience Xbox 360 games on a 94-inch in-store screen. Is that pure excitement or what. I surely can’t wait to go the Microsoft Store. What about you? 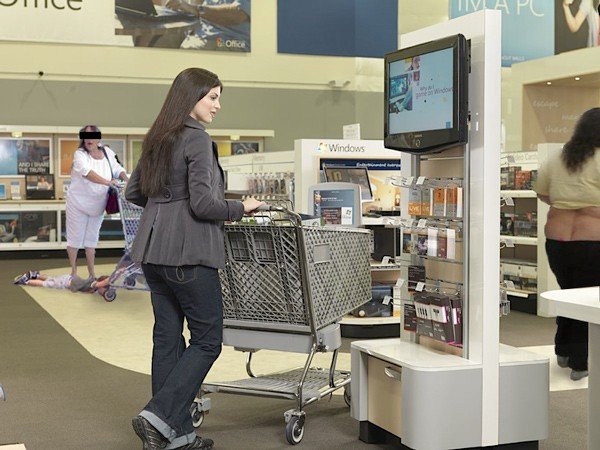