Apple has shared a new ad on Twitter for Apple Music, featuring Taylor Swift grooving to a classic Jummy Eat World song. This is the second time that Taylor has appeared in an ad for Apple’s music service. In the previous ad, she danced to Drake’s song while running on a treadmill, which ends with her falling due to distraction. 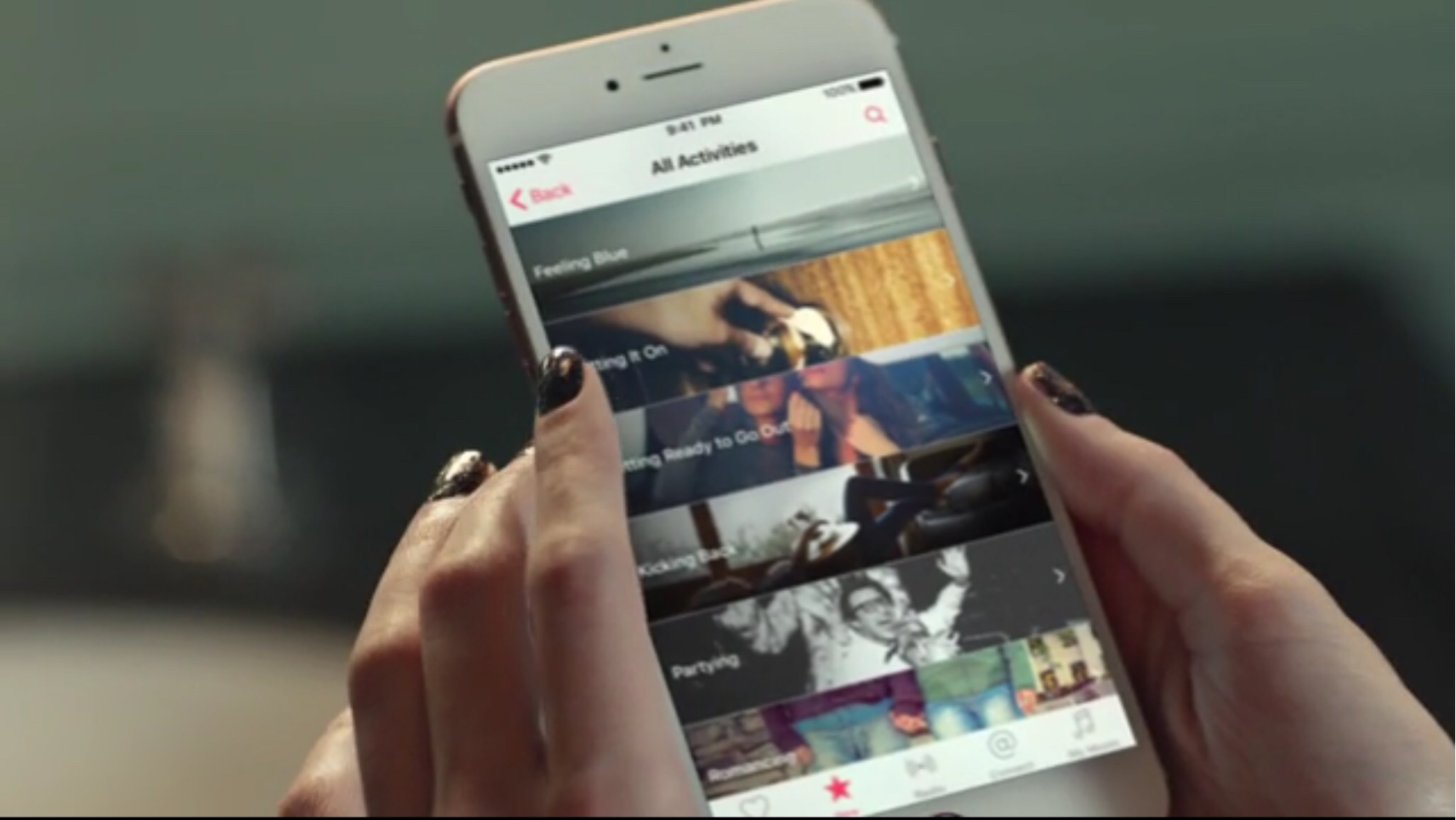 The ad shows Taylor Swift playing a playlist called ‘Getting ready to go out’ on her iPhone and through out the video, she sings and dances to ‘The Middle’ by Jimmy Eat World. The video ends with a ‘drop mic’ moment.

It is interesting that Taylor has collaborated with Apple in two commercials so far, after her highly publicized letter to the Cupertino giant. The letter had raised a concern over artists not being paid during Apple Music’s free trial period. It has prompted Apple to quickly respond and address the issue. Ever since, Taylor also made her music available for streaming with Apple Music.

Check out the full video ad below. Every song for every moment.