Apple has aired two new ads focusing on renewable energy and their new robot, Liam which recycle iPhones. The ads also feature iMessage and Siri. Apple has been very aggressive in their marketing efforts for Earth Day and these ads show off their focus on green energy and recycling. 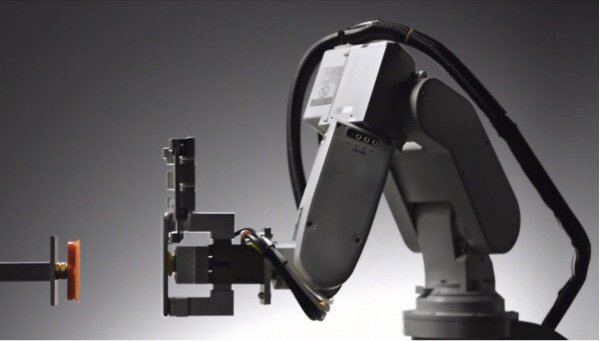 Liam was announced back in March during Apple’s event where they detailed its workings. It is able to recycle all the materials and parts used in an iPhone and can do that at a fast pace. Apple has been using it to recycle tons of iPhones and has recovered gold worth $40 million (2,204 pounds) and copper worth $6 million from the devices. Before you go ahead and open up your iPhone to find gold, it is approximately only 35gm of gold. It is a huge amount in terms of both cost and reusable material.

Apple’s efforts towards environment friendly products are well known through out the industry. The Cupertino giant has made it a habit to follow a check list for each product to ensure that it matches the highest environment friendly standards and it shows off in these videos.

iMessage – Renewable Energy. This ad shows how Apple uses renewable energy such as solar or wind for their data centers. The ad is nicely made as it shows text and emojis being shared in iMessage to send the message across to viewers.

Siri and Liam – Earth Day. This ad shows Siri trying to change Liam’s mind while it is recycling an iPhone.