In Instagram’s latest app update, Facebook has quietly launched new messaging features which also include merging the company’s sister app, Messenger. Now Instagram users can have conversations with friends and family via text in more expressive ways like reacting with emojis, new vibrant chat backgrounds, start a text thread with Facebook friends on the messenger app directly from Instagram, and more.

The update is not available globally and was discovered by some users in the United States upon opening the app. An announcement pop-up window detailed the new messaging features with the prompt to ‘update’ or ‘not now’ options. The update appeared on Instagram’s mobile app on both, iOS and Android devices. 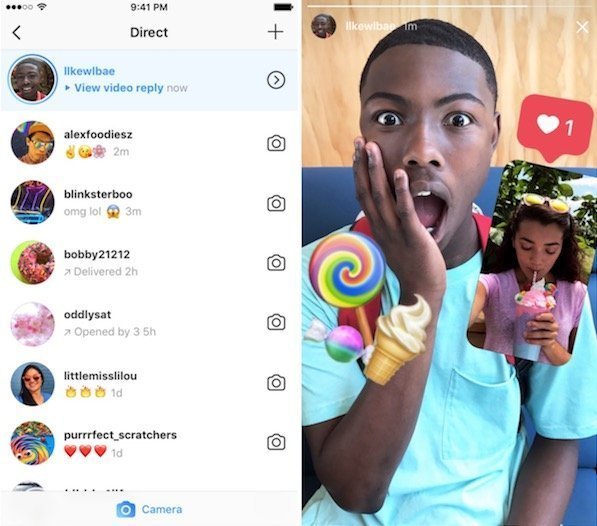 The new features are designed to make users’ textual conversations more expressive, fun, and easy to access. Here is a list of everything new on the app. 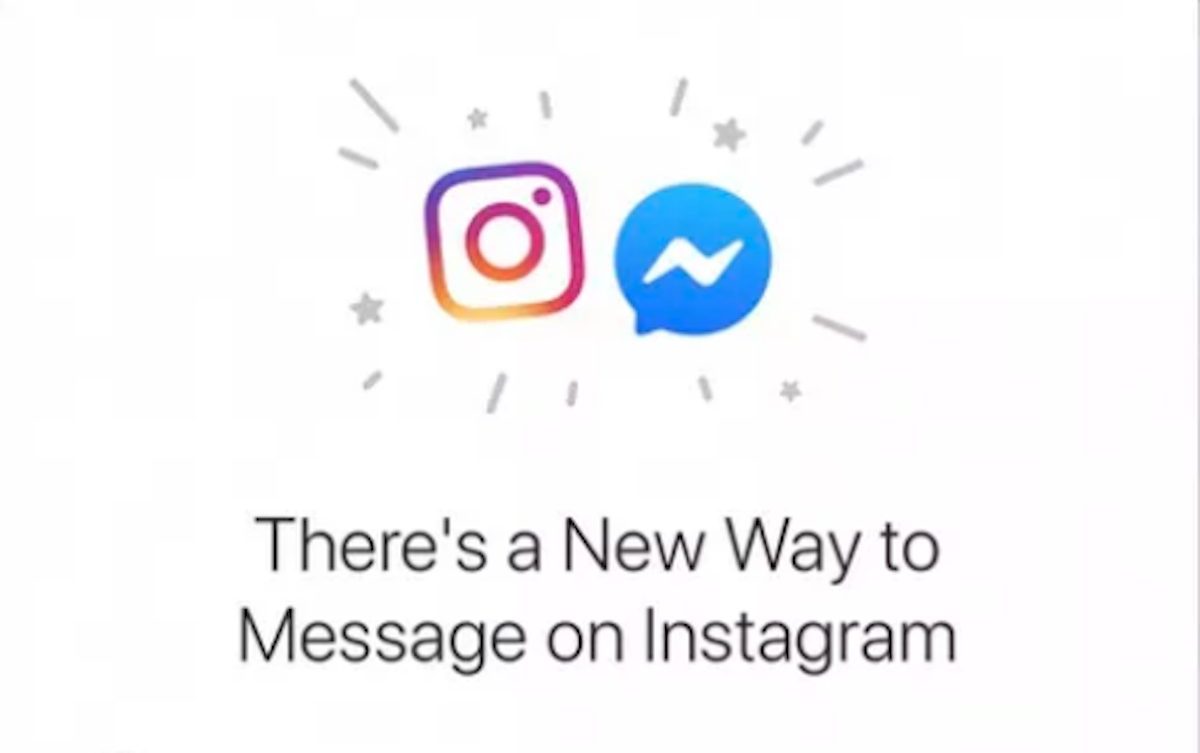 In recent months, Facebook Inc. has introduced many new features on the popular social media platform, Instagram. To push the app as a competing video recording app, the company launched a TikTok clone, Instagram Reels globally. 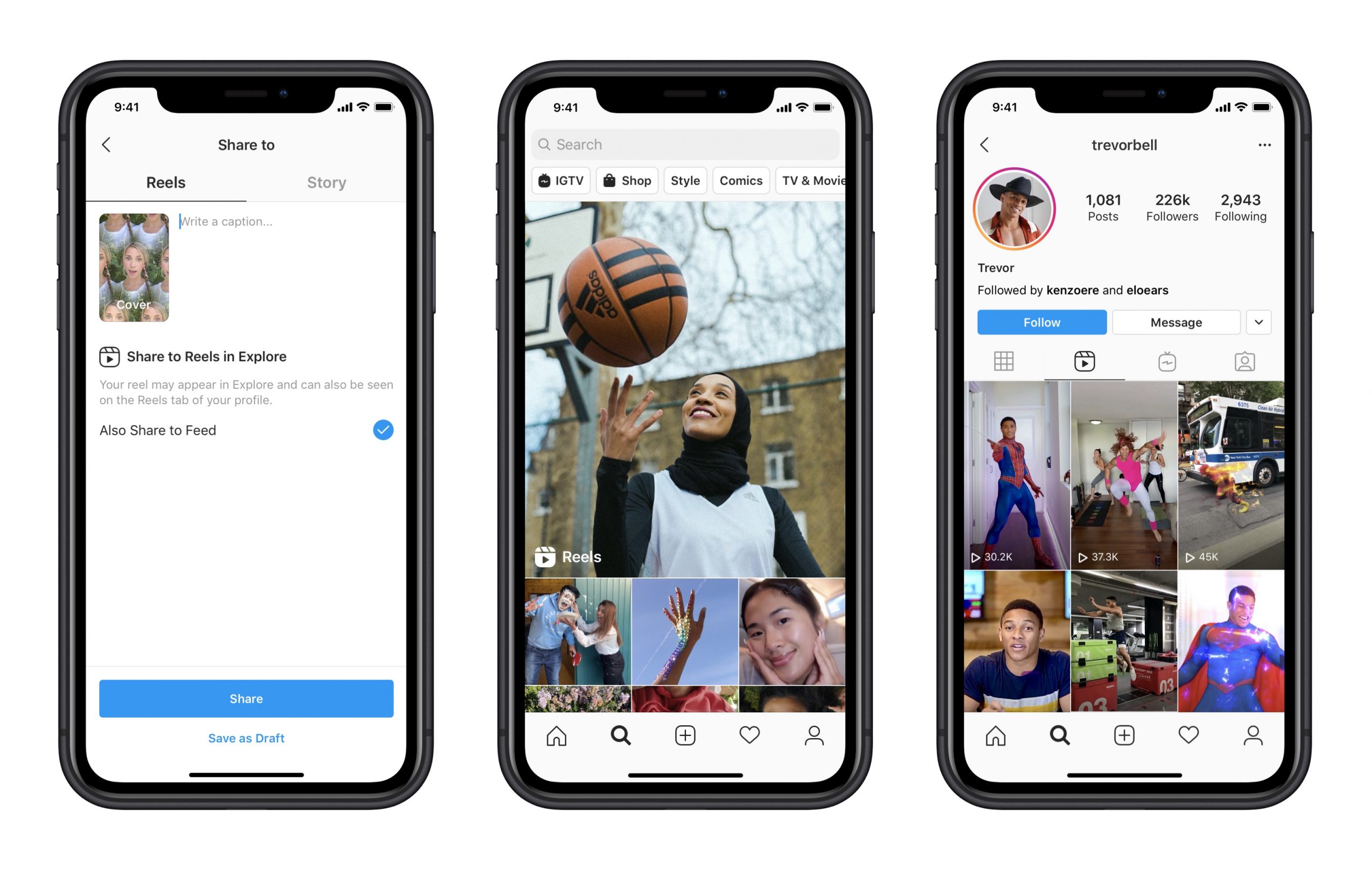 A new stories display UI on the Home page was also introduced on the app, which displays multiple stories on top of the screen which were displayed in a linear form previously. 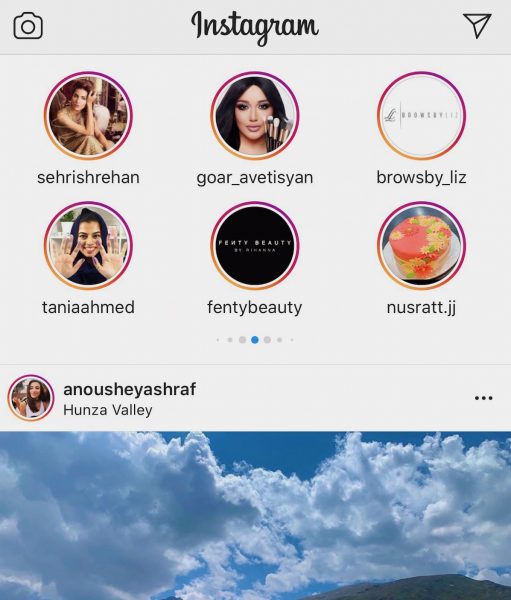 New create tools were added in the in-app camera mode to share stories, memories, start polls, and more. The live UI of the app was updated to show a user’s active followers before starting a live session.

The rollout is gradual, therefore, it may take some time for all users to use the new messages feature. iOS and Android users can update their apps in the App Store and Google Play on their devices, respectively.