I’ve been using Hotmail regularly since a year now. I had shifted over to Gmail but switched back somehow. But, I haven’t been a fan of the wave 3 updates so far in Hotmail. It has gone downhill in some departments while improved in others. Of course, they can’t satisfy everybody’s taste, but I haven’t seen many people happy with the changes. A couple of new updates have been rolled out now which include 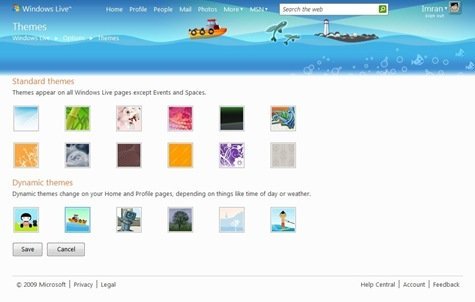 Personally, I don’t like the new UI for Hotmail. The older one was better in more ways than one. Also, the rapid additions to Gmail, along with offline access, threaded view, and its UI makes it seem better than any other email service out there. Hopefully, they’ll keep improving Hotmail in response to feedback. Still, a good set of upgrades for Hotmail.