Last month Apple had updated their MacBook Pro lineup of notebooks. And now it is expected that Apple could update its lightweight MacBook Air this week or as soon as tomorrow. 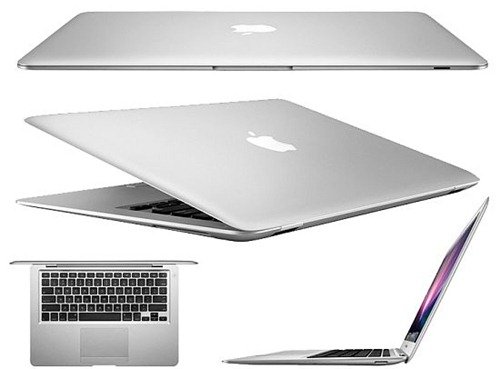 Macworld.com.au have reported this news. They were also the first ones to breake the news about new Macbook Pro updates in April. According to Australian Macworld, the new product could arrive this Tuesday with the model MC516LL/A K87 BETTER BTR-USA which points to the Mac products, due to the ‘Better’ segment of product code.

The report also pointed that there are some chances that this code could refer to a 27 inch Apple Cinema display which has also been rumored to launch soon. But there are thousands of products on their way to Australia this week and MacBook Air is supposed to be a major product in it.

Another evidence to the MacBook Air update is that the current model Mac Book Air is difficult to come by which shows that new MacBook Air is just a few days or a few hours away.