Color me optimistic when I say that this tablet would be the first Android tablet that competes with the iPad. Sure, Samsung Tab is out there, but how many people actually buy it over an iPad? Not many. One of the reasons is that Samsung has stretched out a phone OS without any large number of 3rd party apps that actually work well on a tablet. You can’t really blame Samsung for that as they’re too early to the game. The real tablet Android OS will be Honeycomb, thought to be version 3.0 of Android. This should bring along official APIs and developer support for tablet apps.

Motorola’s Honeycomb tablet prototype made an appearance a week ago on stage at D:Dive Into Mobile via Andy Rubin. He demoed the next release of Google Maps on the tablet and said that this tablet has video chat, an Nvidia processor, and a dual core 3D processor. We know, it sounds awesome. Now more specifications and pictures have leaked out thanks to Engadget. Here are the specifications of the tablet:

With similar dimensions to the iPad, Google seems to be taking a leaf out of Apple’s book as to how to get into the tablet game. This tablet is rumored to be named Stingray, Everest or Trygon. We’re not sure what it will eventually be called but it sure looks like the launch device for Android 3.0. 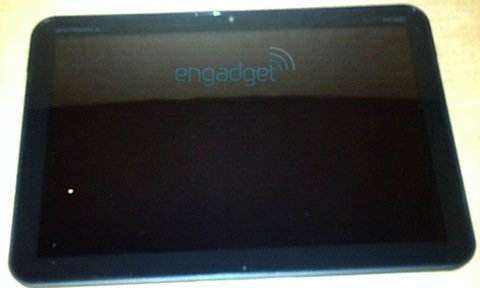 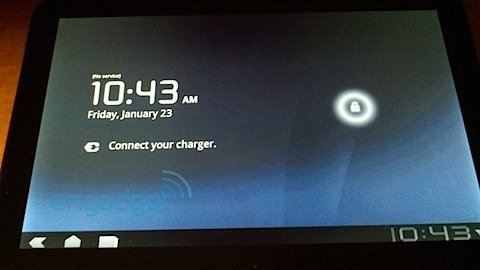 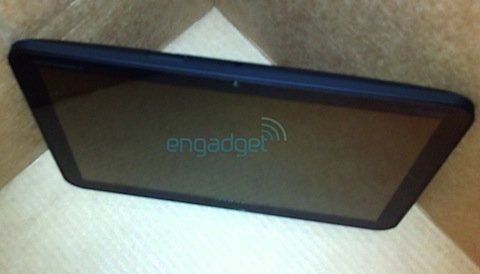 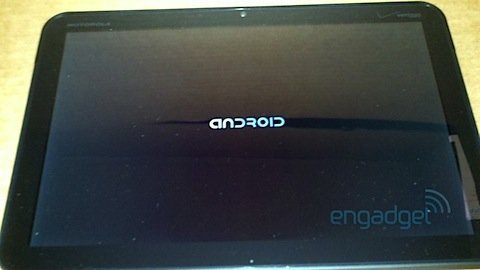 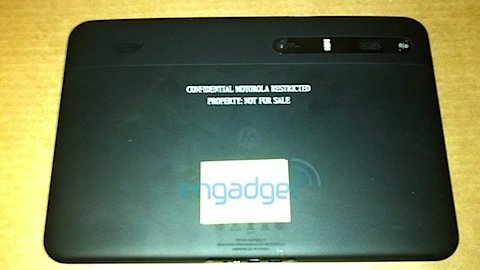