Motorola has unveiled a new promo that shows off the first Honeycomb tablet, XOOM. It will be a Google experience device free from any skins such as MotoBlur. Honeycomb will be a true tablet OS, unlike Samsung’s tablet effort with Froyo on Samsung Tab. 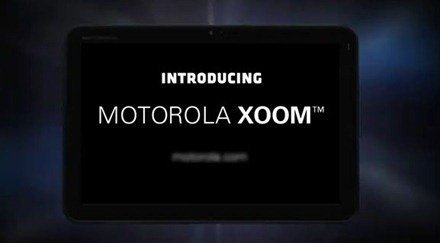 The video doesn’t show the user interface although it does tease the feature list that includes:

Check out the promo:

To be honest, I’m very impressed with Honeycomb so far. The real working footage of Honeycomb has been impressive and shows off brilliant potential. And with the type of developer support available for Android now, all Google needs is to execute properly and motivate developers.

I think I’ll wait for Samsung’s version of a Honeycomb tablet though.