Visual Studio 2010 is the latest version of Microsoft’s IDE which has a new improved UI build using WPF, tools for Windows 7 and SharePoint 2010, drag and drop bindings for Silverlight and WPF, parallel programming support and the inclusion of Dynamic Language Runtime for programming with scripting languages. The release of Visual Studio 2010 was delayed (originally 22nd March) due to some performance issues but now the new launch date is April 12, 2010 according to Mary Jo Foley who picked it up from Developer Division’s Marketing and Communications Manager Rob Caron’s blog. 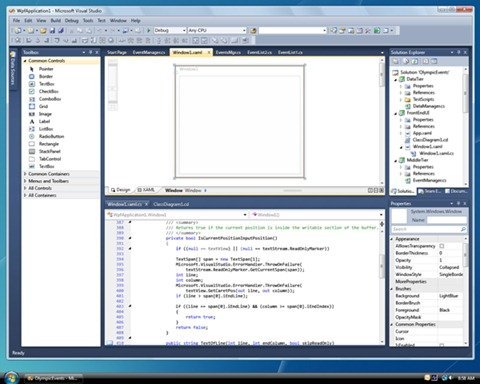 You can get the public betas of different Visual Studio 2010 SKUs from the following links: