Mary Jo Foley has gotten information that Visual Studio 2010 Beta 1 and .NET 4 might be rolled out next week, possibly around 18th May. VS 2010 will ship with F# now where as Iron Python will ship out of band, like F# does for VS 2008. Microsoft already pushed out a Visual Studio 2010 and .NET 4 CTP in October 2008 at PDC which was in the form of an image for Virtual PC.

A lot of work is being done on the looks of the editor to improve the usability and provide a newer and modernized WPF UI throughout VS 2010. This is what it will look like: 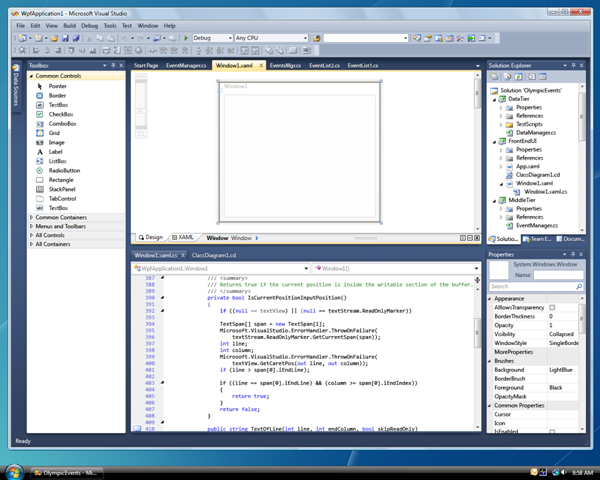 For an overview of the design surface improvements to the IDE in Visual Studio 2010, check out this video published by Channel 9 in which Karl Shifflett gives an overview of some of the new features. I personally am happy that Microsoft have made available a color picker in VS 2010. :) 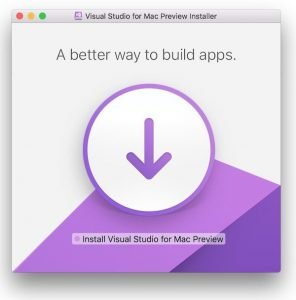 Microsoft has released a brand new Visual Studio for Mac Preview for developers. The new…

Visual Studio 2010 had been in testing ( betas, release candidate ) since some time…

Visual Studio 2010, currently at release candidate status, will finally be launched on April 12,…

Visual Studio 2010, the latest version of Microsoft’s IDE with a new improved UI…