Academy Award winning director, Damien Chazelle has filmed a 9 minutes long vertical video as part of the ‘Shot on iPhone’ series which is dedicated to educating users on the use of iPhone in recording videos or other creative projects.

‘The Stunt Double’, the new video, is shot on the iPhone 11 Pro which showcases the life of a stunt double through different phases of cinema in Hollywood. Starting from black and white and continuing till contemporary time, this journey through time has action, romance, adventure, comedy, and drama which is all shot on iPhone, vertically. 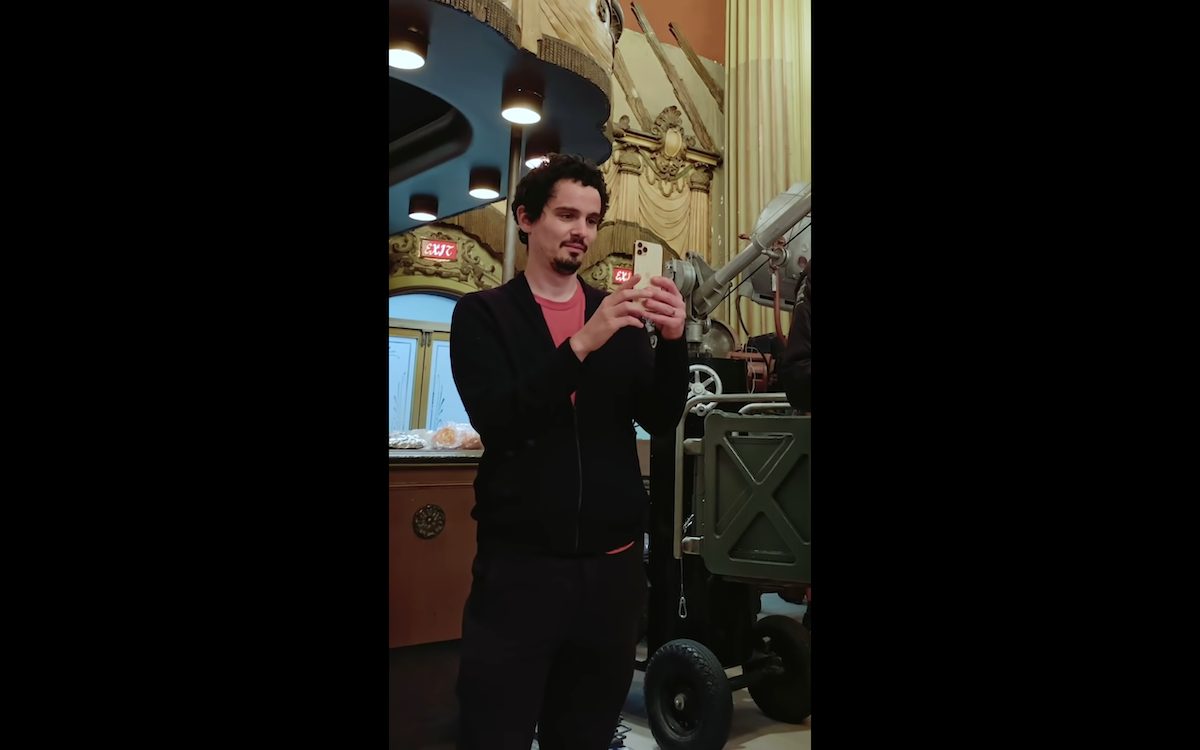 Chazelle used the three-camera system on iPhone 11 Pro to shoot the entire short movie on the smartphone, highlighting a whole new and useful aspect of movies shot on iPhone. He uses the following features of the smartphone to get the job done:

He says that the intention behind the short movie is to inspire people to use the cameras on their iPhone to take on creative projects like short films and others. Chazella said it was fun to:

“trying to tailor yourself  to one specific aspect ration. I think it just maybe trying to encourage people to think outside the box.”

Damien Chazelle- Behind the Scenes

The new short movie is released with an accompanying behind the scenes video of ‘The Stunt Double’ as well. Academy award director, Damien Chazelle shares his experience of making vertical cinema on an iPhone. He said,

“Part of the fun is to think purely in terms of vertical aspect ratio and what it does.

I use the iPhone all the time, so it was sort of getting to know in a deeper way, a camera I thought I knew so intimately. We would constantly sort of realize, things that it could do that we didn’t know about that it could do and to think about how you can do stuff beyond just pulling it out of your pocket and shooting.

There is the accessibility of the phone that, hopefully for a little movie like this, throws out a few ideas out there that people can play with literally on their own or at home or in their backyard.”

Apple has uploaded tutorials on various features of its smartphone cameras’ on its YouTube channel.

On the company’s YouTube channel there is a dedicated playlist of videos shot on iPhone 11 and iPhone 11 Pro. Shot on iPhone is a popular Instagram hashtag for users to share their pictures with others.

With every update of the iPhone line-up, Apple has improved the camera on the device. Taking good quality pictures and recording videos is an huge selling point in today’s market. Therefore, it is expected that the camera system on the upcoming iPhone 12 will much more advance than the current iPhone 11 models.