Nexomon: Extinction was released on iOS in late 2021 and it now also supports Macs with an M1 chip or later.

The world is on the brink of extinction as mighty Tyrant Nexomon fight for dominion over humans and monsters. Join the Tamer’s Guild and begin a heroic journey to restore balance before all hope is lost…

Play the epic adventures of Nexomon: Extinction on iOS and Mac today

Situated in a world destroyed by the struggle for dominion, the new story revolves around players’ journey to bring back stability as a tamer after leaving the orphanage they grew up in and choosing their first Nexomon.

With their companion Nexomon, the players get to trap and tame 381 Nexomon from nine elemental types, engage in battles with tamers and tyrants, discover diverse regions, uncover secrets of the Nexomon world, and much more.

The vast fantasy realm is filled with charming characters that you can chat and trade with. For a rookie Tamer, catching and powering up new Nexomon is the priority – there are hundreds of them to collect, after all. But the game really comes to life in the turn-based battle sequences, where how you deploy your Nexomon and their personalised attack moves determines your fate. 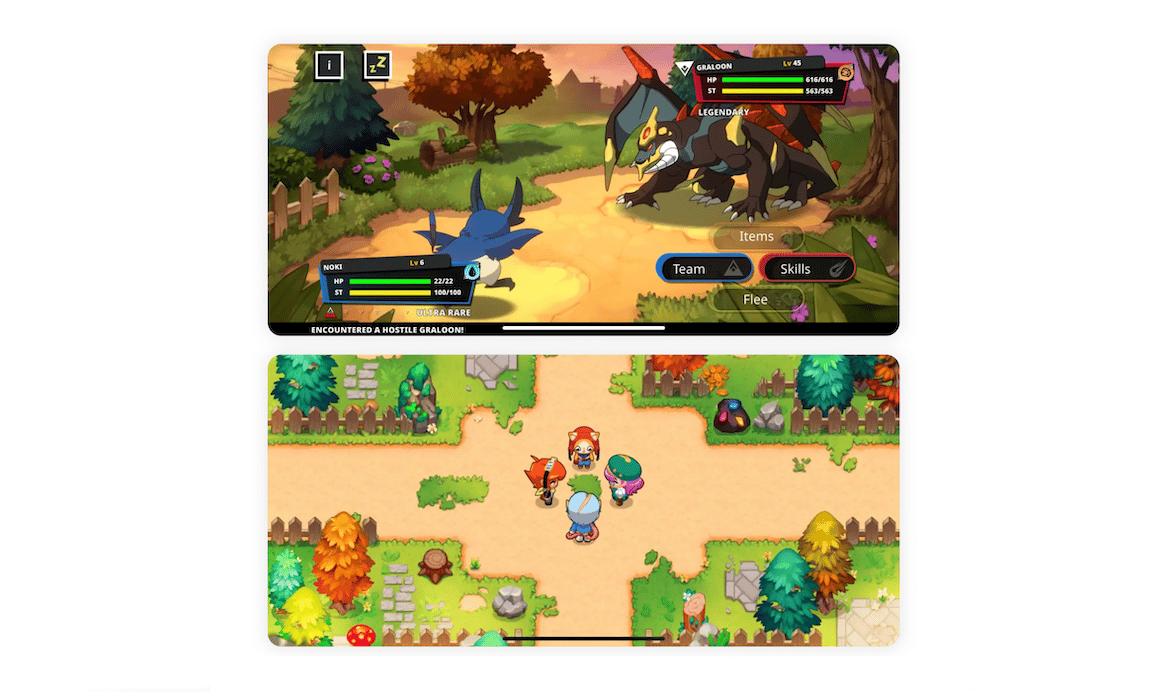 Recently, the app was updated to version 2.0.1 which includes new playable post-game content, and followers with their own prerequisites. It also fixed the issue preventing the completion of the Greater Drake sidequests, soft locking players when entering a certain house in Lateria, and the “unique” Nexomon marked as uncaught even when the player has duplicates.

Nexomon: Extinction is available on the App Store for free with in-app purchases. It is compatible with iPhone, iPad, iPod touch, and Apple Silicon Macs. It requires iOS 14.0 or later and macOS 11.0 or later, respectively.